Out of
stock
$220.00
Dispatch
Out of Stock
In-Stock Alert
We'll email you when it's back in stock

Enter your details and we'll be in touch when Tamiya 1/32 McDonnel F-4EJ Phantom II - Japan ASDF is back in stock.

The F-4 Phantom II deployed to U.S. Navy and Marine units in the 1950's displayed such superior maneuverability and performance that it came to be used by a total of 11 other western nations. The F-4 deployed to JASDF squadrons since 1973 was designated F-4EJ, and had been based on the U.S. Air Force F-4E. Changes made for the F-4EJ included removal of ground attack control equipment such as weapons and bomb delivery systems and the addition of modern electronic equipment including a data link system and radar warning receiver. The F-4EJ came equipped with a 20mm Vulcan canon affixed under the nose, and AIM-7E Sparrow and AIM-9L Sidewinder missiles. In the late 80's the F-4EJ was refurbished with the latest electronic equipment and new radar. With the JASDF celebrating its 50th anniversary, the F-4EJ continues to serve on the front line maintaining its reputation for reliability. 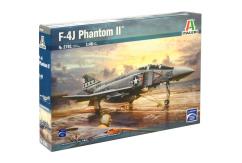 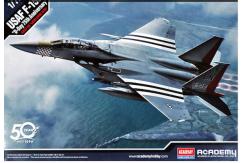 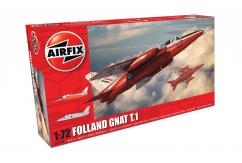 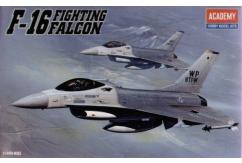 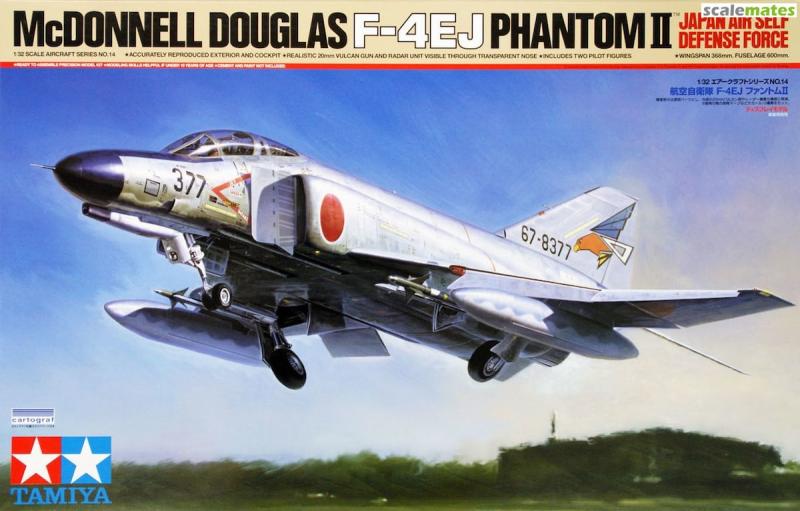