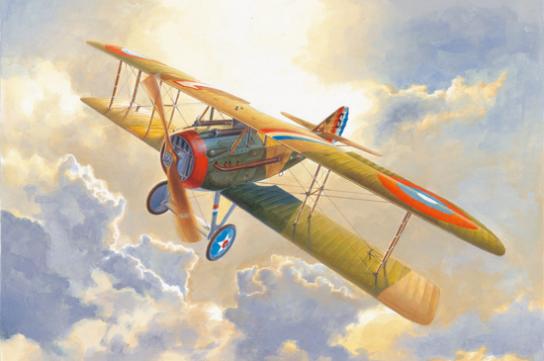 The SPAD was the first of a series of highly successful biplane fighter aircraft produced by Société Pour L'Aviation et ses Dérivés (SPAD) during the First World War. It was a single-seat biplane that was sturdy and had good climbing rate to 12,000 ft. (3,660 m) and good diving characteristics. Although less maneuverable than the lightweight Nieuport 17, it proved to be a very stable gun platform. It made its inaugural flight in April 1916 and approximately 5,600 aircraft were built. 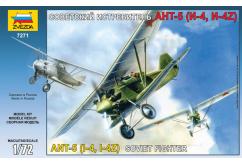 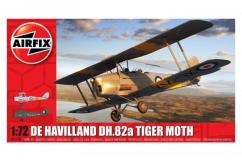 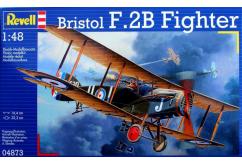 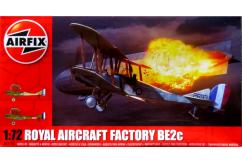 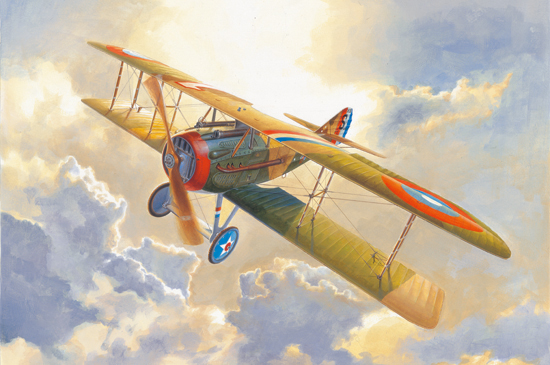