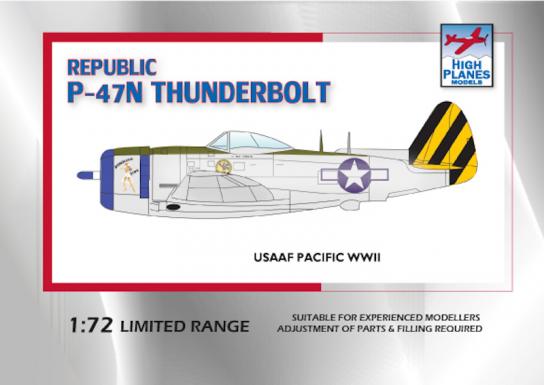 The Republic P-47N Thunderbolt was designed as an escort for the Boeing B29 Superfortress and included a new wing with additional fuel and new engien to give increased range. Large numbers were built despite the end of the Second World War, and it served with the USAAF/USAF and the Air National Guard. 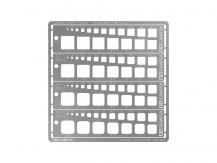 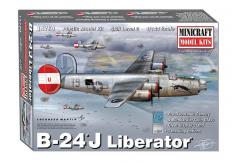 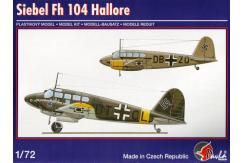 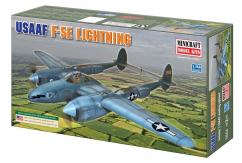 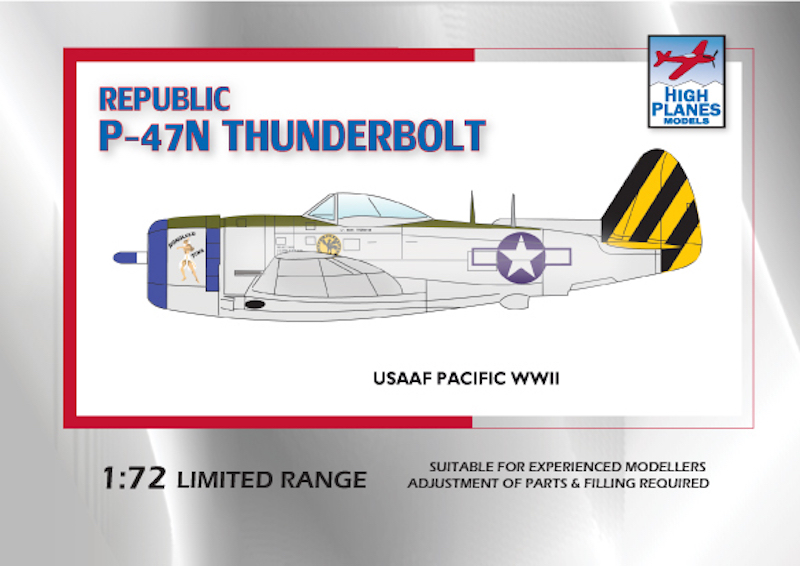