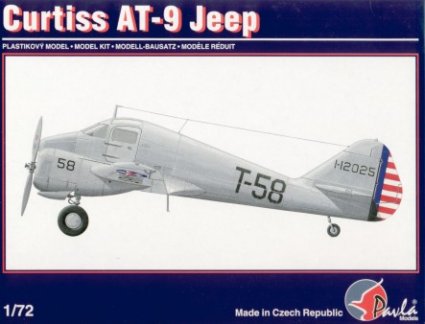 At the turn of thirties and forties the USAAC Command displayed great interest in a training aircraft for advanced training of crews for the B-25 and B-26 bombers. The Curtiss-Wright firm started works on the Model 25 project in 1940. It was to be an full-metal two-seat low-wing monoplane, driven by two Lycoming R-680-9 radial engines with a metal two-blade automatically variable pitch Hamilton Standard propellers, a retractable landing gear and wing flaps. But the XAT-9 marked prototype had its fuselage with the mixed structure, only the wing was of the metal type, identical to the CW-19 fighter, the lot production AT-9 returned to the full-metal structure. Total 491 pieces of the AT-9 was built, as well as the other 300 pieces of the AT-9A with the R-680-11 improved engines. 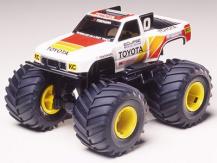 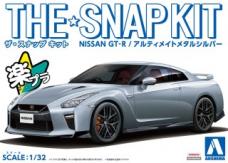 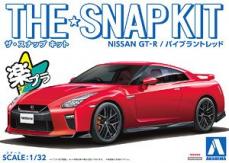 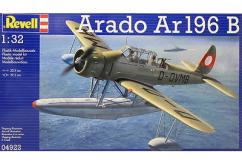 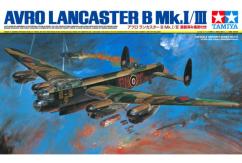 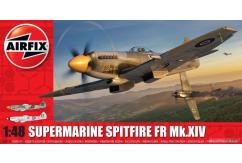