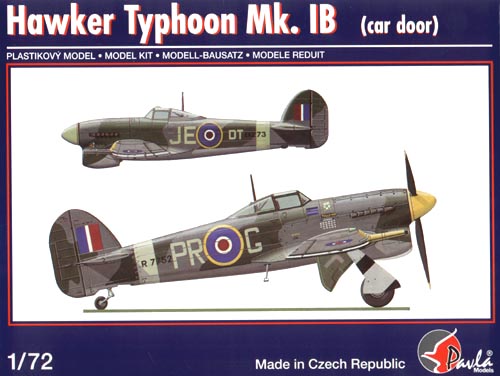 Enter your details and we'll be in touch when Pavla Models 1/72 Hawker Typhoon Mk.IB is back in stock.

Already in April 1937, in tune when the RAF obtained the first Hurricanes from lot production, the Hawker's Chief Designer Mr.Sydney Camm, started works on the new project that had replace the Hurricane in future. As a drive he wanted to use a new prospective Sabre in-line engine having power more than 2,000 H.P., that time developed by the Napier and Sons firm. It was a big water cooled 24-cylinder slide-valve horizontal H-engine. In July Camm consulted this project with the Air Ministry, which elaborated Specification F. 18/37 at the end of year, requiring a heavily armed inteceptor fighter with this driving unit. The new Hawker project was formally adopted as the Type N in March 1938 and two prototypes were ordered in August. First of them P5212 passed its initial flight on February 24 1940 but its test pilot Lucas was not too satisfied with its flight features. The Hawker Typhoon was big full-metal machine with conspicuously wide track of a retractable landing gear, wings with relatively thick profile and a cockpit with entry through the "car type"door on the starboard side Manufacturer tests of the unarmed P5212 have had be interrupted in may, when the fuselage monocoque was damaged during flight. In addition, the Sabre engine gave troubles all the time it was overheating itself and flamed-up frequently during take-off. The second prototype with many modifications and 12 Browning 0.303-in (7,69 mm) machine guns in the wing performed its maiden flight at beginning of May 1941; later its armament was changed to four Hispano 20 mm cannons. However, preparation of lot production at Gloster Aircraft was already running, therefore the first lot production Typhoon F Mk.IA (R7576) with the Sabre I engine passed its maiden flight at the end of the same month. The first lot aircraft had their machine gun armament and a rear part of a cockpit canopy covered with a metal sheet. The later machines F Mk.IB obtained already the cannons and a fully glassed canopy and the Sabre IIA engine with 2,180 H.P. power drove them. The first new Typhoons were deployed to the No.56 Squadron (Fighter) in Duxford in September 1941; the first air victory of this type was scored over Dieppe (P/O Ian Munro) on August 19 1942. The Typhoons made themselves useful especially at battle attacks with bombs and unguided rockets to enemy cars, trains or ships. In October 1944, the No. 146 Wing machines destroyed headquarters of 15 German Army in Dordrecht, Netherlands. Total 3,300 machines were manufactured till end of production in November 1944. 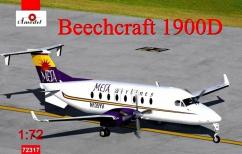 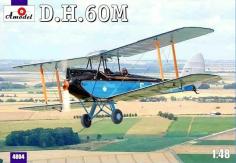 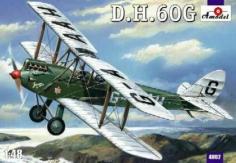 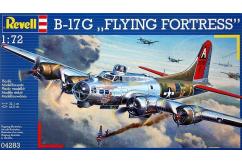 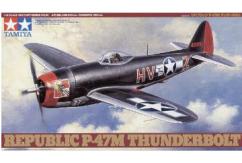 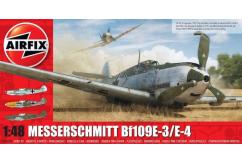 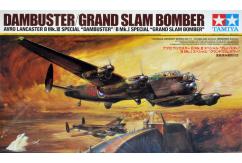