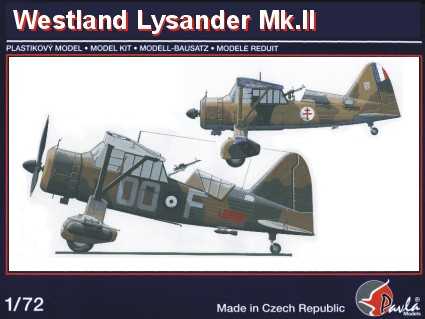 In April 1935 Specification A.39/34 was issued by the Air Ministry, calling for an army co-operation aeroplane, capable of short take-off and landing from unprepared landing strips. It was to be used for artillery spotting, aerial reconnaissance and light bombing. Westland submitted their P.8 project, which was designed under the direction of Technical Director, E.W.Petter. After the order for two prototypes was received in June 1935, construction started on a monoplane, with high-mounted and strut-braced wings of an unusual plan form. The pilot and observer's cockpit was enclosed by a long, framed canopy. The aeroplane was powered by a Bristol Mercury radial engine and a fixed undercarriage, with streamlined wheel spats. The prototype, K6127, first flew on 15 June 1936 with Harald Penrose at the controls. The first order amounted to 169 aircraft, designated the Lysander Mk.I, and became known to the RAF as the "Lizzie". The next version, the Lysander Mk.II, was equipped with 905-hp (675 kW) Bristol Perseus XII, which was considered better for field use. The new aircraft were put in service with 4, 13 and 26 Sqns., soon followed by II (AC) and 16 Sqns. Many Lysanders went to France as part of the Air Component of the British Expeditionary Force, but suffered heavy losses during the Battle of France. The remaining aeroplanes were used for patrolling coastal areas and for air-sea rescue. Mk.IIs also served in the Middle East and against the Japanese in South East Asia with 20 and 28 Sqns. A total 442 Mk.II aircraft had been built by early 1940, when they were superseded by the Lysander Mk.II. Lysander Mk.IIs were also delivered to Turkey, Ireland and served with Free French Forces in Northern Africa. The National Steel Car Corporation of Canada built 75 Mk.II aircraft under licence, and their first deliveries were made to 110 Sqn RCAF. The Lysander Mk.II was fitted with two fixed 0,303" (7,7mm) Browning MG's in the wheel spats and one free Lewis or Vickers gun on a swivel mount in the rear cockpit. A message hook was provided under the fuselage. 20lb (9 kg) bombs could be carried below the rear fuselage and on stub wings mounted on the undercarriage legs. Heavier bombs, weighing 1201b (54,5 kg) or 250lb(113,5kg), small bomb containers, parachute supply droppers or dinghies could also be carried below the stub wings. 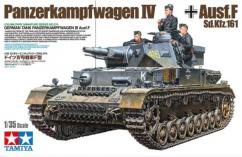 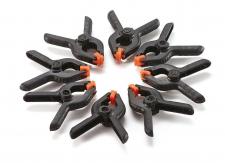 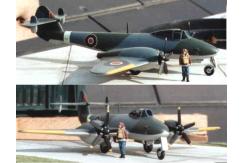 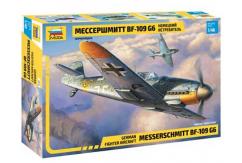 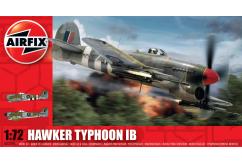 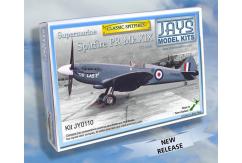