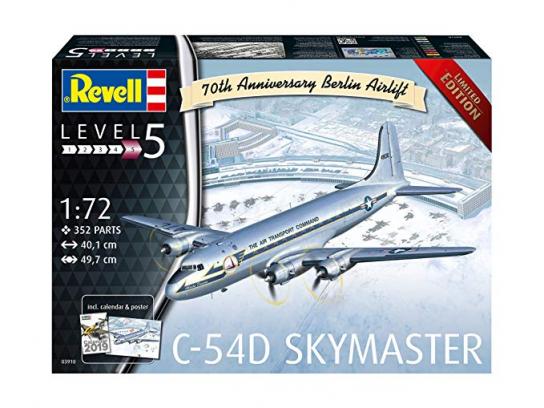 Out of
stock
$206.00
Dispatch
Out of Stock
In-Stock Alert
We'll email you when it's back in stock

Enter your details and we'll be in touch when Revell 1/72 C-54D Berlin Airlift 70th Anniversary is back in stock.

The Soviet Military Administration began the blockade of West Berlin in June 1948. Transport flights to resupply the approximately 2.2 million citizens began shortly thereafter. Douglas C-54's were mostly used and christened Raisin bomber by the grateful population. Around 2.1 million tonnes of supplies had been flown in by the end of the blockade in 1949. 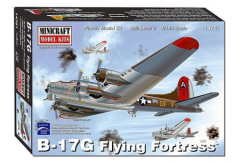 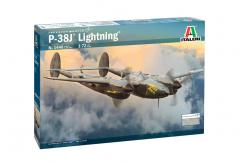 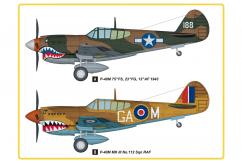 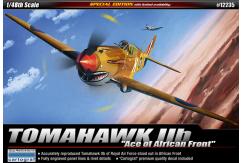 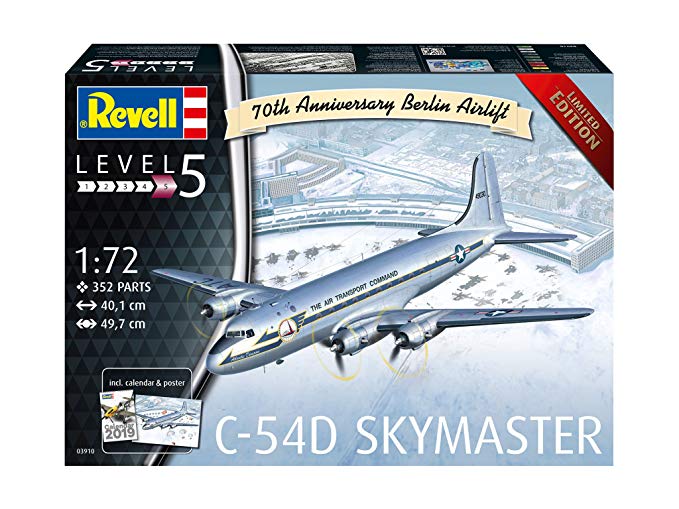