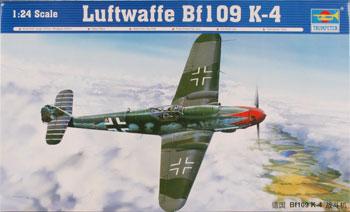 Enter your details and we'll be in touch when Trumpeter 1/24 Messerschmitt Bf109 K-4 is back in stock.

In mid-1944 directives underwent the aforementioned modifications and these changes were reflected in the camouflages of the produced Bf109Gs as well as the newly designed Bf109Ks .The Bf 109K4 sub-model was produced by the Messerschmitt Regensburg GmbH,His First flight on 11th August 1944.This Aircraft represents Germany's insistence on improving existing designs rather than risking a new design. Fortunately, Messerschmitt learned much during the 109G series and thus were able to refine the 109 into the Bf 109K series, which were streamlined, and Messerschmitt put the Daimler Benz DB 605 D engine in her. This engine delivers a base of 2000hp, This engine make Bf 109K4 is significantly faster than the Bf 109G series. The other big addition to the 109K was the standardization of the Mk 108 30mm cannon. 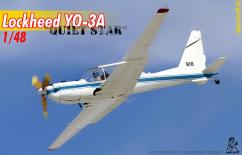 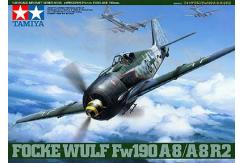 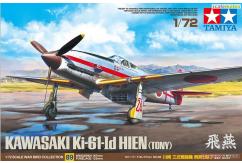 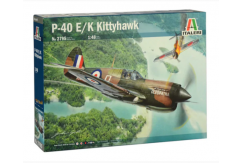 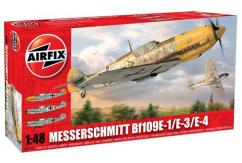