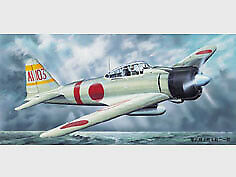 Enter your details and we'll be in touch when Trumpeter 1/24 Zero is back in stock.

The A6M2b Type 21 Zero was the second major production version of this famous WWII aircraft. The first A6M2 began flight testing on December 28, 1939. The aircraft's performance exceeded the Navy's most optimistic expectation. Production of an initial service test batch of A6M2s began, and initial flight trials were completed in July of 1940. The Type 21 was externally similar to the earlier Type 11 but was fully navalised with folding wing tips and a tail hook. On July 21, 1940 the Japanese Navy decided to assign 15 pre-production A6M2s to the 12th Combined Naval Air Corps for combat trials in China. In China, the A6M2 entered combat for the first time on August 19, 1940. In combat the Zero proved to be a formidable adversary to most other contemporary fighters, and spearheaded the Japanese attacks on Pearl Harbor, the Philippines and most of the other Japanese Pacific conquests. The final air battles fought by the A6M2 were on October 26, 1942 during the Battle of Santa Cruz. After that time, the A6M2 was superseded by the A6M3 version of the Reisen, and A6M2s were relegated to second-line units and training outfits. Many of these obsolete A6M2s were brought back to operational status and expended in kamikaze attacks in the last year of the war. 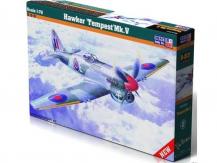 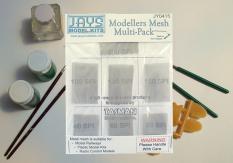 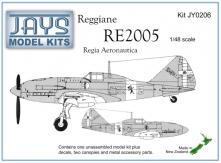 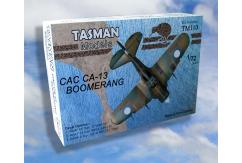 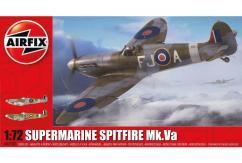 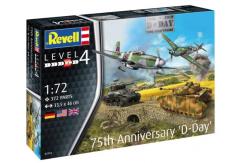 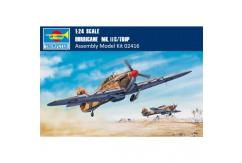