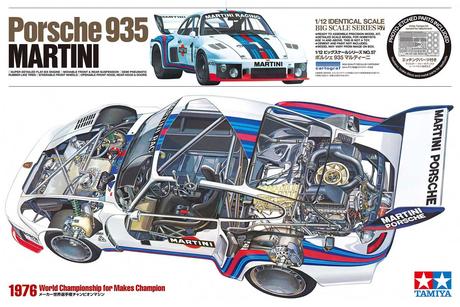 Out of
stock
$310.00
Dispatch
Out of Stock
In-Stock Alert
We'll email you when it's back in stock

Enter your details and we'll be in touch when Tamiya 1/12 Porsche 935 Martini 'Big Scale Series' is back in stock.

This is an updated re-issue of the 1/12 scale Porsche 935 Martini, with new decals. The full-size Porsche 935 racing model was based on the 930 turbo and was developed in accordance with the FIA Group 5 rules. It had a turbocharger made by KKK, and a flat-6 2857cc motor which had a maximum output of 590ps. At the 1976 World Championships, it was involved in all seven races. At first, they recorded overwhelming victories in races throughout the world. Later there was an intercooler problem which led to a troubled season for Porsche, but they were able to win the championship in the end. 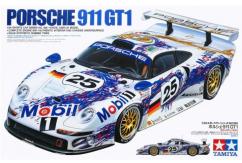 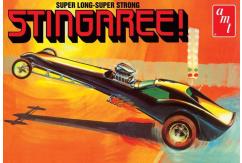 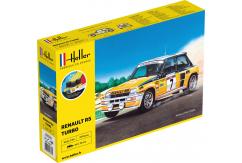