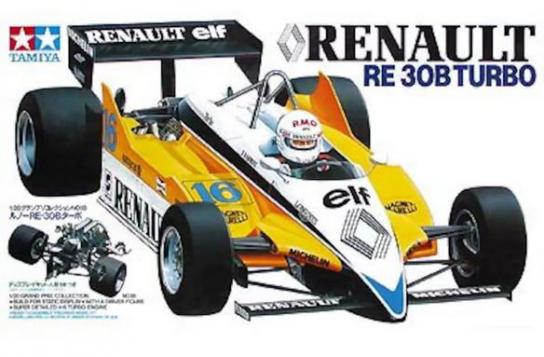 Out of
stock
$60.00
Dispatch
Out of Stock
In-Stock Alert
We'll email you when it's back in stock

Enter your details and we'll be in touch when Tamiya 1/20 Renault RE-30B Turbo Kit **RARE VINTAGE** is back in stock.

Renault, however, decided to give it a try in 1977 with their RS-01. No wins were forthcoming, but Renault continued to improve the engine. In 1979 the RE-10 utilized twin turbos and ground effects. Jean-Pierre Jabouille won the French Grand Prix and took four pole positions. In 1980, the RE-20 brought the team 3 wins and the writing was on the wall. So much so that Renault, Ferrari, Toleman, Brabham and Alfa Romeo all entered 1.5 liter turbo cars in 1982.

The RE-30B, introduced in 1982, was a twin-turbo, intercooled 1492cc V-6 producing 560hp. An intercooler is only used on a turbocharged engine and helps cool the intake air for better performance. It is said that for every degree in cooling an increase of 1 horsepower is possible. The RE-30B made it debut at the South African GP with Alain Prost winning. Prost and Arnoux finished 1 & 2 at the French GP and they went on to win at Italy and were on pole 10 out of 16 times. 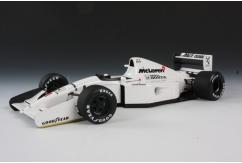 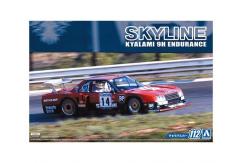 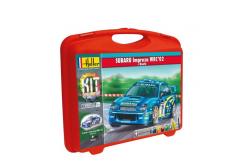 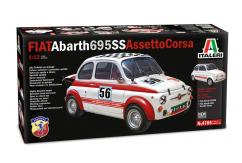 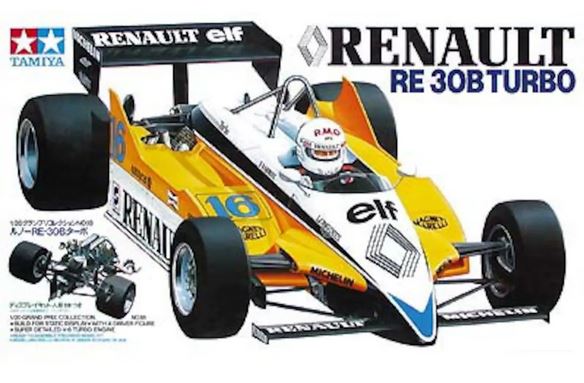