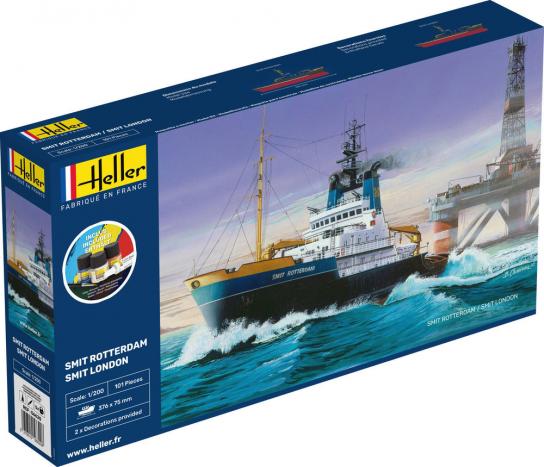 Out of
stock
$88.00
Dispatch
Out of Stock
In-Stock Alert
We'll email you when it's back in stock

Enter your details and we'll be in touch when Heller 1/200 Smit Rotterdam - Starter Kit is back in stock.

As ships and oil platforms grew in size in the 1970s, tugs had to be developed to support them. With an output of 22,000 hp, the tugs SMIT ROTTERDAM and SMIT LONDON, „sister ships“, were built in 1975 by the shipyard „De Merwede“ in Hardinxveld-Giessendam (Netherlands). For a long time, these two ocean-going tugs were the largest and most powerful in the world. They were specially developed to pull very heavy elements such as offshore platforms over long distances and in all weather conditions and to support ships in need. No matter in which ocean. After an almost 40-year career, they were scrapped in India in 2013 and 2014. 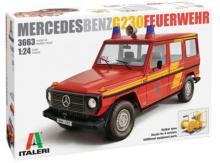 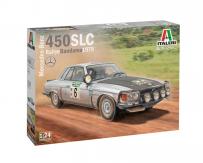 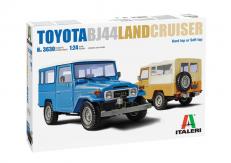 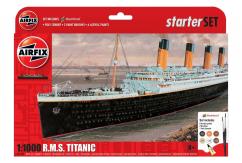 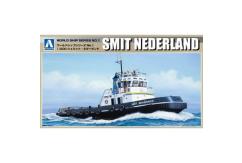 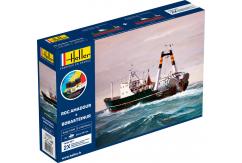 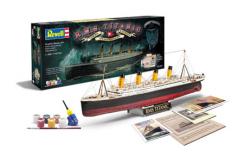 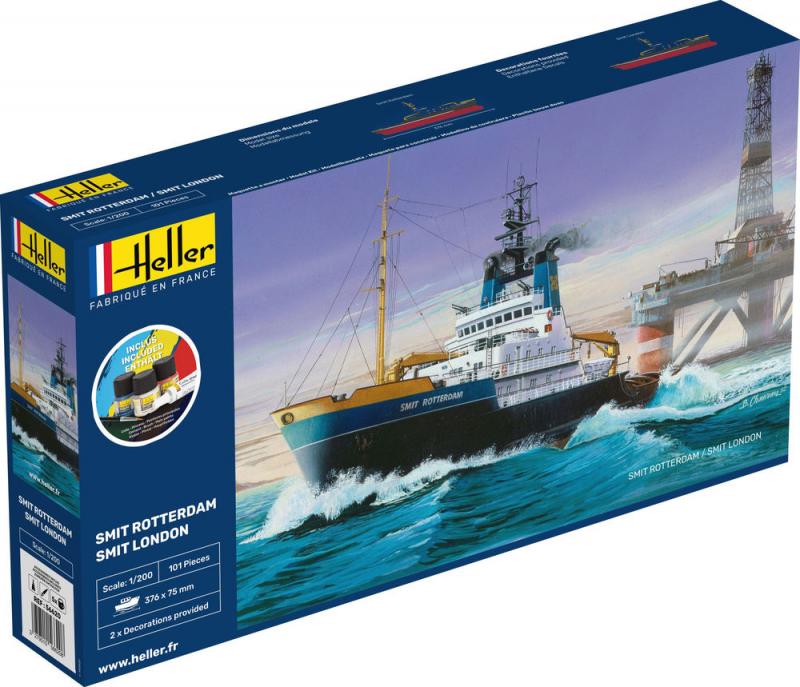