HMS Belfast is a cruiser, she was lanuched in 1938 and served with distinction in both the Second World War and the Korean War. She is now the only surviving example of the great fleets of the big gun armoured warships built for the Royal Navy in the first half of the twentieth century and the first ship to be preserved for the nation since Nelson's flagship, HMS Victory.

When delivered in August 1939, Belfast represented the high-water mark of Bristish cruiser development. Her retirement from active service in 1965 brought down the final curtain on a long line of vessels built to protect the Empire's trade routes during the period of Britain's amritime ascendancy.

Airfix Gift Sets are ideal for more advanced modellers and include glue, acrylic paints and brushes. 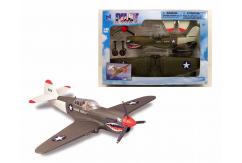 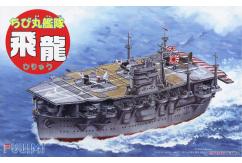 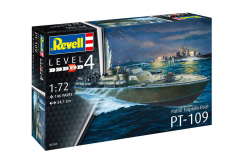 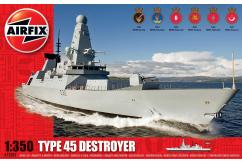