Enter your details and we'll be in touch when Armourfast 1/72 Achilles is back in stock.

The Achilles was the British version of the M10 Tank Destroyer. A number of M10s were supplied to Britain in 1944 where they acquired the name: “3in SP, Wolverine”. Many of these were then converted by replacing the American 3in gun with the superior British QF (quick firing) 17pdr Anti Tank gun when it then became known as the “17pdr SP.

Achilles Mk IC”As with the M10, the Achilles was a good fighting vehicle with a relatively low silhouette and good ballistic protection from its sloped armour. However, it also had its disadvantages with the open topped turret leaving both crew and ammunition vulnerable to shell splinters. 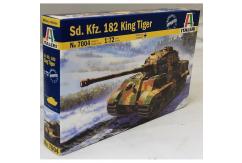 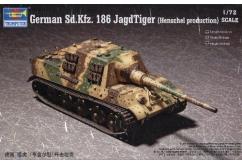 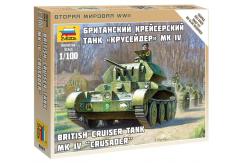 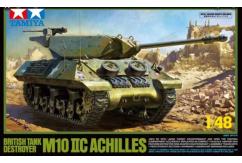 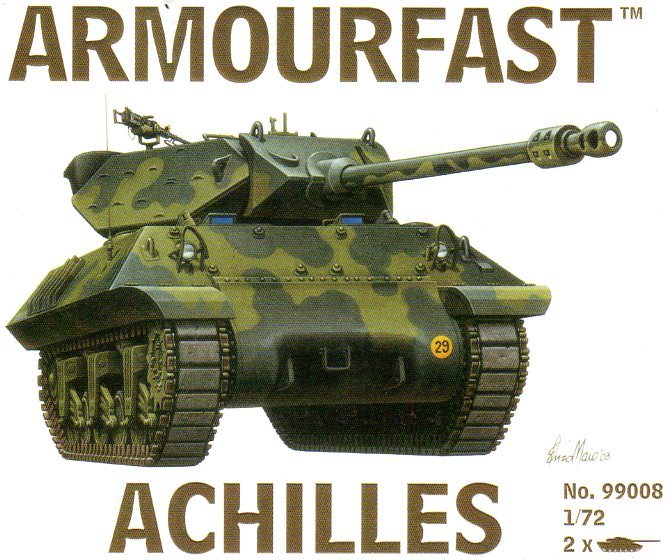