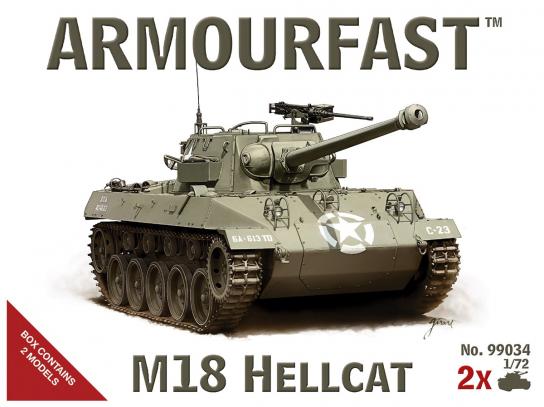 Enter your details and we'll be in touch when Armourfast 1/72 M18 Hellcat is back in stock.

The M18 Hellcat was an American tank destroyer of World War II. Armed with a 76 mm main gun, it was the fastest tracked, armoured fighting vehicle during World War II with a top speed up to 60 mph. Unfortunately for the crew, this speed was attained by keeping armour to a minimum, being no more than one inch thick.

In contrast to the M10 tank destroyer, which used the chassis of the M4 Sherman, the M18 Hellcat was designed from the start to be a fast tank destroyer. As a result it was smaller, lighter, more comfortable, and significantly faster, but carried the same gun as the Sherman 76 mm models. The M18 carried a five-man crew as well as 45 rounds of main gun ammunition, and an M2 Browning machine gun on a flexible ring mount for use against aircraft and infantry.

The main disadvantages of the M18 were its very light armour, and the inconsistent performance of its 76 mm gun against the frontal armour of later German designs such as the Tiger and Panther. The open-topped turret—a characteristic which it shared with nearly all fully tracked American tank destroyers—left the crew exposed to snipers, grenades, and shell fragments – as well as cold air drawn through the open turret into the engine!. The doctrinal priority of high speed at the cost of armour protection thus led to a relatively unbalanced design. The problem of the main gun performance was remedied with High Velocity Armour Piercing (HVAP) ammunition late in the war, which allowed the 76 mm gun to achieve greater frontal armour penetration, but this was never available in quantity. 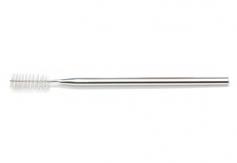 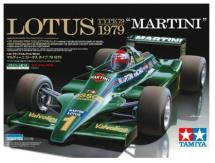 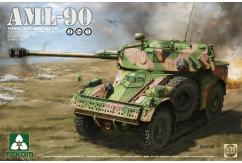 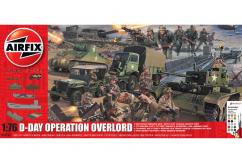 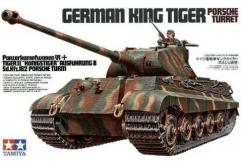 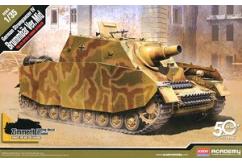 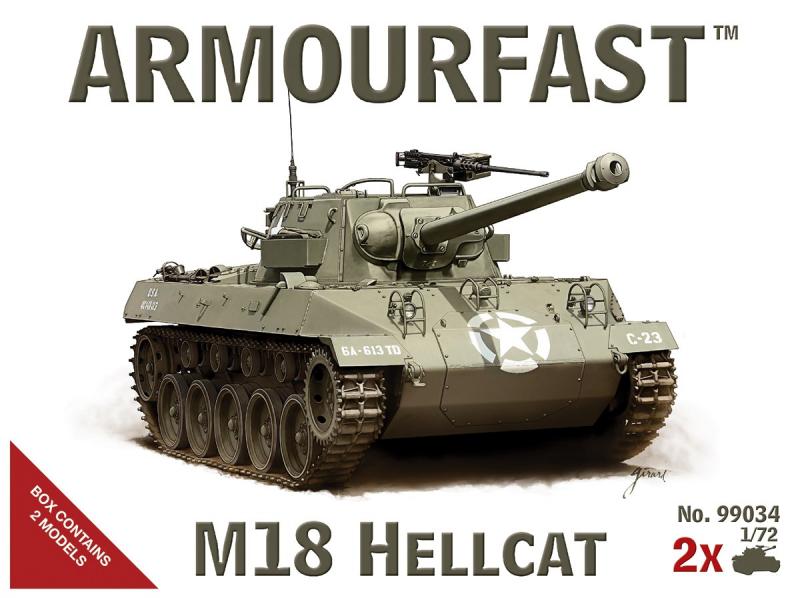