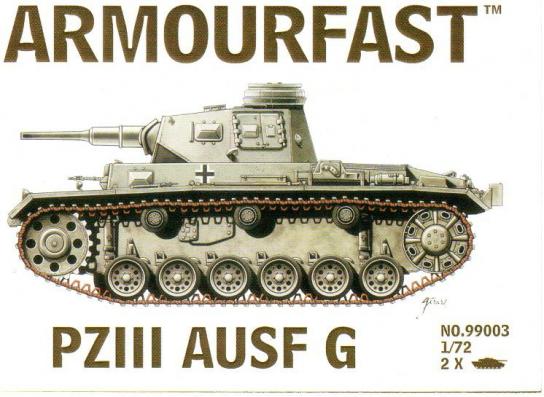 Enter your details and we'll be in touch when Armourfast 1/72 Panzer III Ausf G is back in stock.

The Panzerkampfwagen III, which was known more commonly as the Panzer III, was developed during the 1930s and used extensively in World War II. It was originally designed to fight other armoured fighting vehicles, fighting beside the infantry-support Pzkw IV. By 1942, it was largely obsolete in this role and was replaced by the up-gunned Panzer IV, though some would continue to be used for infantry support until late in the war. The Ausf G was armed with the 50 mm KwK38 L/42 anti-tank gun.

The Panzer III saw action against Poland, France, the Soviet Union and in North Africa, and some were still in use in Normandy and Arnhem in 1944. In the early campaigns against Poland and France they outclassed their opponents, in part due to the German use of a 3-man turret crew with the commander responsible for maintaining situational awareness. 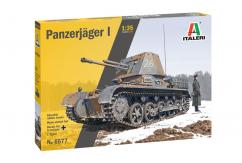 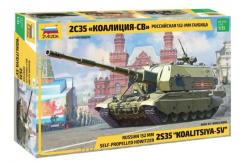 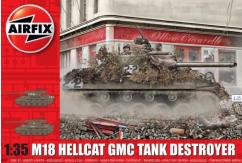 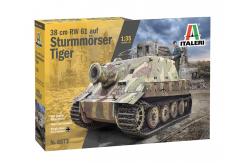 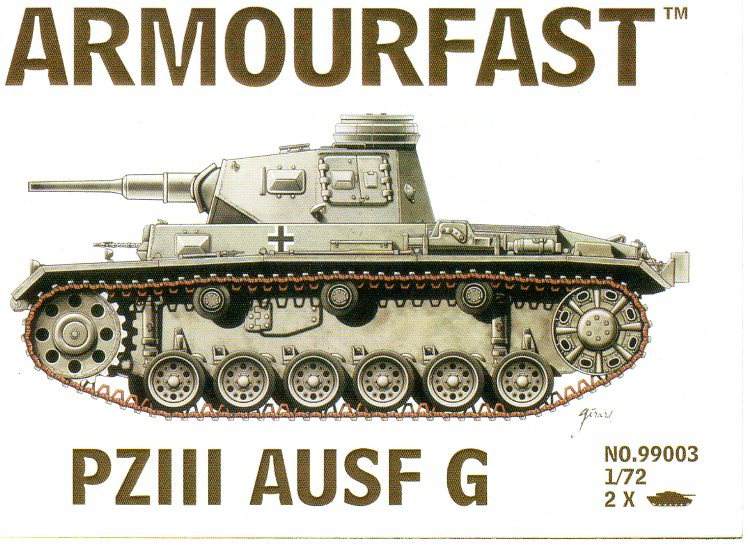