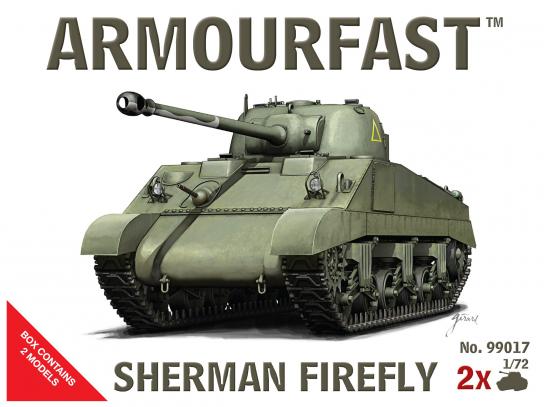 Enter your details and we'll be in touch when Armourfast 1/72 Sherman Firefly is back in stock.

The Sherman Firefly was a British variation of the M4 Sherman tank, fitted with the more powerful 17 pdr main gun. The turret had to be altered to fit such a big gun. A distinctive overhang at the back of the turret was the result to give space for the recoiling weapon which was then used to hold the radio. The bow machine gun position was sacrificed for storage for the long shells.Fireflies were introduced to British armoured divisions in 1944 in preparation for the Normandy landings. After discussion it was decided to employ Fireflies spread between every troop (platoon) of each tank battalion, rather than forming special Firefly troops (platoons) or squadrons (companies).

They were among the few Allied tanks capable of taking on the German Panther and Tiger tanks. Though no more well-armoured than most M4 versions, the 17 pdr anti tank gun offered far better performance than the standard 75 mm gun which had been chosen for the infantry support role. The effectiveness of the Firefly resulted in German tank crews being under instructions to eliminate Fireflies first before dealing with the regular M4 tanks. In an attempt to prevent the Fireflies being identified, some had the end of their 17 pounder gun painted sky-blue on the top and brown on the bottom to give the illusion of a shorter gun barrel. 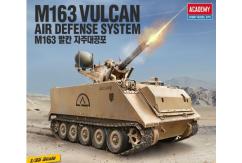 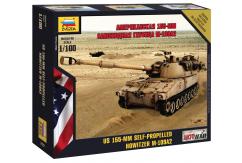 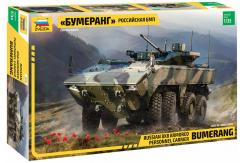 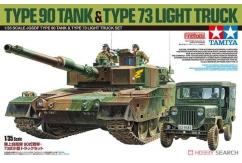 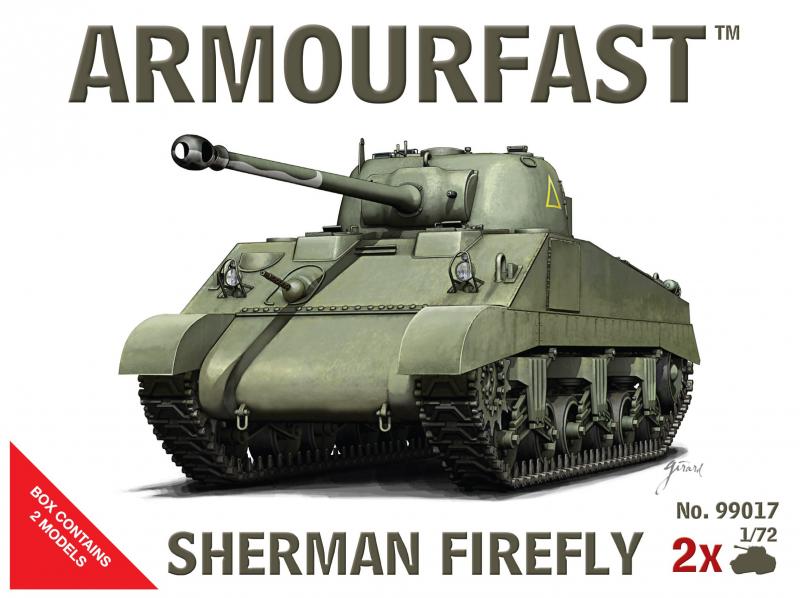