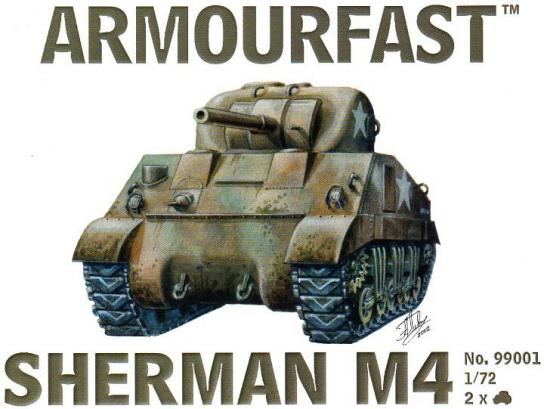 Enter your details and we'll be in touch when Armourfast 1/72 Sherman M4 is back in stock.

Of all the tanks that saw service in World War 2, the Medium Tank M4 (or Sherman I to the British) was probably the most important, and certainly the most widely produced, of all tanks to see service with the Allies in the War seeing service in all theatres including the Red Army with a total output of more than 40,000 tanks. Based on the M3 chassis (Lee/Grant) but with a fully traversing turret armed with a 75mm gun, the first models saw action at El Alamein in October 1942 and from then on it became the backbone of Allied armoured strength.

The Sherman was reliable, easy to maintain, rugged and highly mobile. However it gained an unfortunate reputation for “brewing up” when hit by anti-tank fire earning for itself the nickname of “Ronson” or “Tommy Cooker”. Whilst it had its critics, especially when compared to German tanks of the period, its reliability, endurance, uncomplicated design and sheer weight of numbers meant that it. Was ideally suited to the many roles it was asked to do. 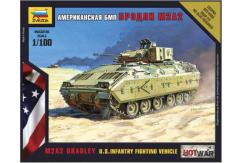 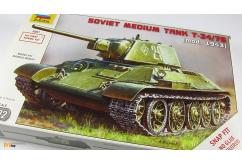 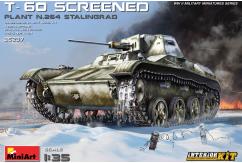 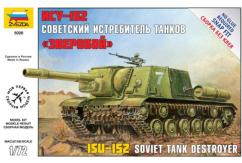 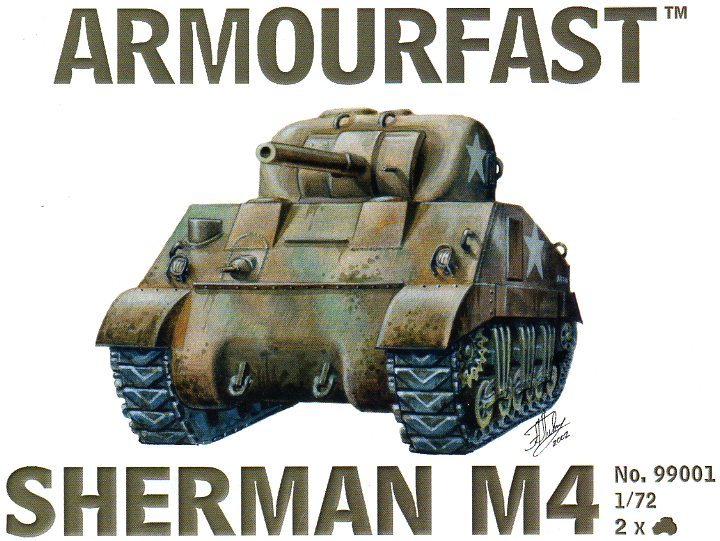