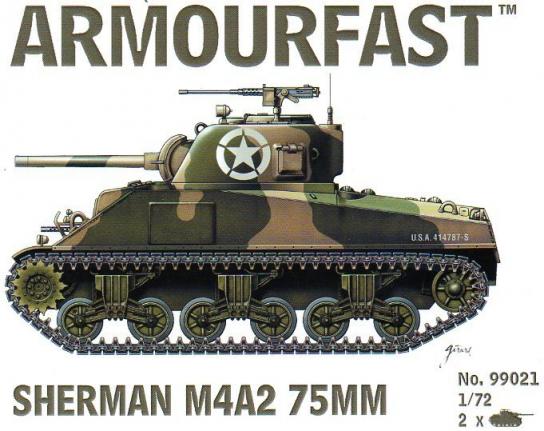 Enter your details and we'll be in touch when Armourfast 1/72 Sherman M4A2 75mm is back in stock.

The M4A2, the first welded-hull Sherman to enter service, was Sherman III in the British nomenclature style. The M4A2 is interesting in that it was the only diesel engine version of the Sherman to see widespread service, mostly with Soviet (as Lend Lease equipment), British, Free French and U.S. Marine Corps forces. Because of its diesel engine, the M4A2 had a completely different engine deck and rear hull plate from those of other variants.

In total, the Soviets received 4,102 M4A2 Shermans. They preferred the diesel Shermans as their Soviet built tanks were also diesel-powered. Consequently, they were the second largest user (after Britain) of the diesel M4A2 Sherman with 75mm gun and the largest user of the M4A2 with 76mm gun. M4A2 accounted for nearly all Soviet Shermans. The M4A2 was also used by British forces as the basis of the DD (Duplex Drive) Sherman. 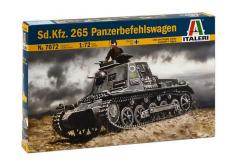 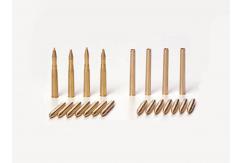 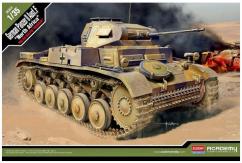 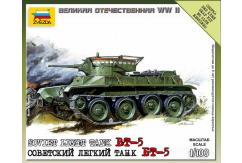 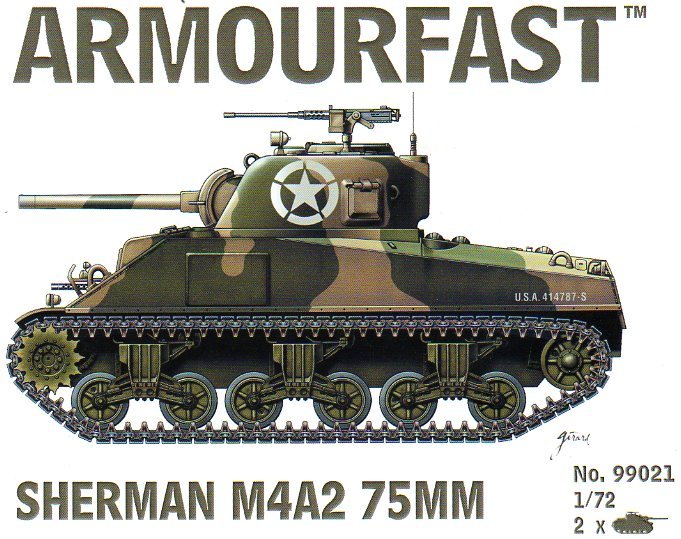