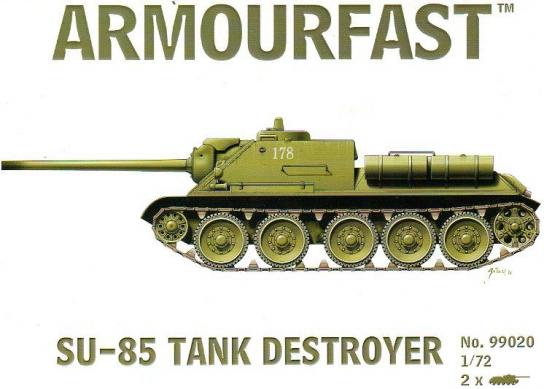 The SU-85 was a Soviet tank destroyer based on the SU-122 assault gun, which was itself built on the chassis of the T-34 Medium Tank. During 1942 the Soviet high command had been convinced that the 7.62cm guns of the T-34 and KV tanks were powerful enough to deal with any German tank, but in January 1943 a Tiger I was captured during the fighting around Leningrad. The armour on this tank was too strong to be penetrated by the 7.62cm gun at any acceptable combat ranges, and an urgent programme was put in place to develop a weapon capable of dealing with it.

Production of the SU-85 ran from August 1943 to September 1944, when it was phased out in favour of the SU-100. It was used to equip 12-strong separate self-propelled battalions, allocated to army and front commands for use on special missions, and in medium self-propelled regiments, equipped with four batteries of four SU-85s and a T-34 command tank, and used as part of the mechanised corps. During 1944 they were also used as part of the anti-tank artillery brigades.The SU-85 was designed to operate behind the infantry or tank force it was supporting, picking out the thicker armoured German tanks from long range. The lack of a defensive machine gun made it very vulnerable if it got too close to German infantry. It entered combat in the fighting on the Dnepr River and in the Ukraine late in 1943, and gave the Red Army a weapon capable of dealing with the newly introduced Panther Medium Tank. 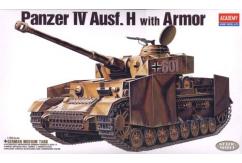 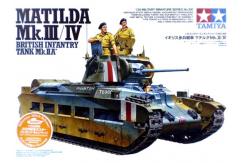 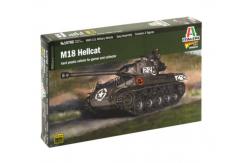 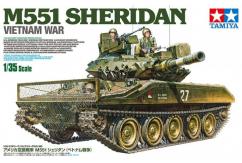 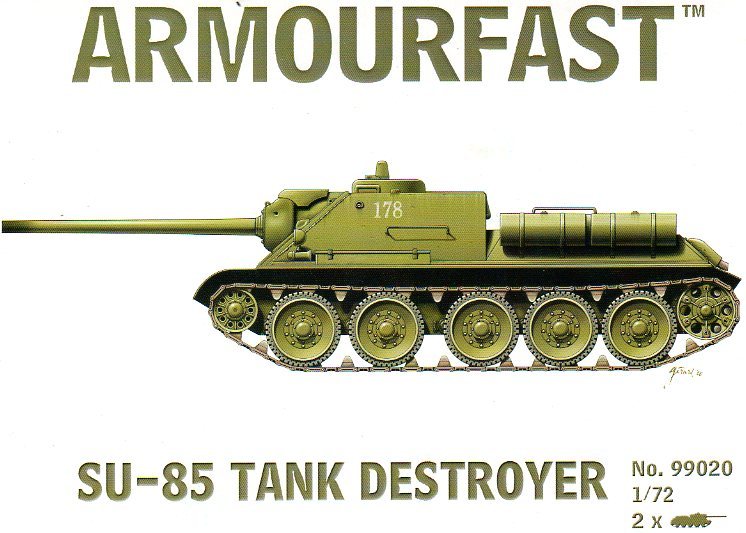