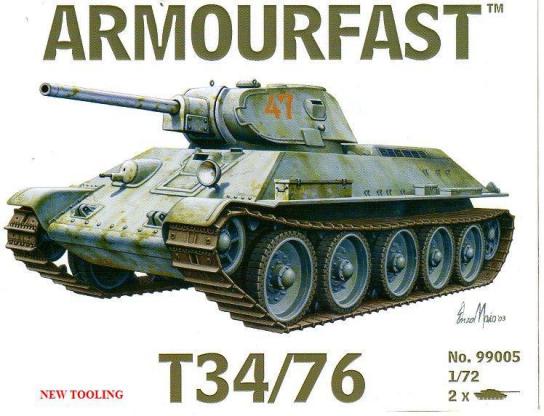 The Russian T34 medium tank was one of the most significant tank designs of the war. It was instrumental in turning the tide of the war for the Russians. Some consider the T34 to be the best Allied medium tank of WW2 with over 35,000 of these tanks produced during it. The T34 was tough, maneuverable, reliable, and could traverse virtually any type of terrain.

The T34/76 incorporated welded, heavily-sloped armor plate. The tank was relatively easy to produce, maintain, and repair. T34s would eventually outnumber and outperform tanks like the German Mk IV Panzer. Equipped with a 76mm main gun, it was a match for the Mk IV but could not penetrate the frontal armour of the Tiger and Panther tanks at long range. The tank was equipped with hull and turret machine guns and was crewed by four men. It had a maximum speed of up to 55 km/hr and weighed in at 26 tons. 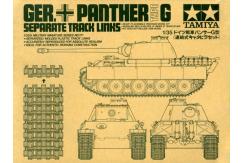 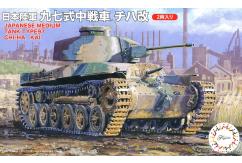 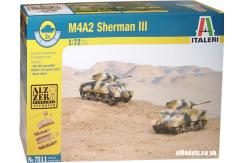 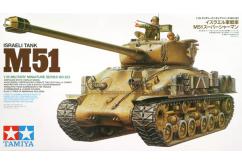 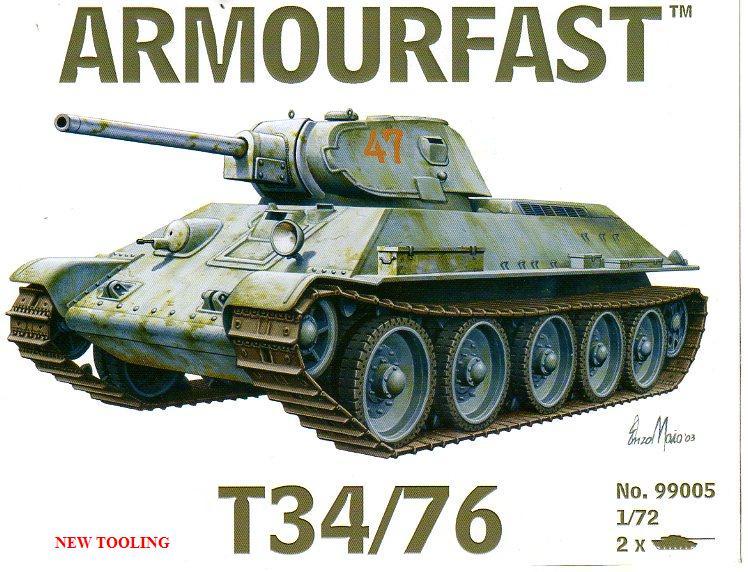