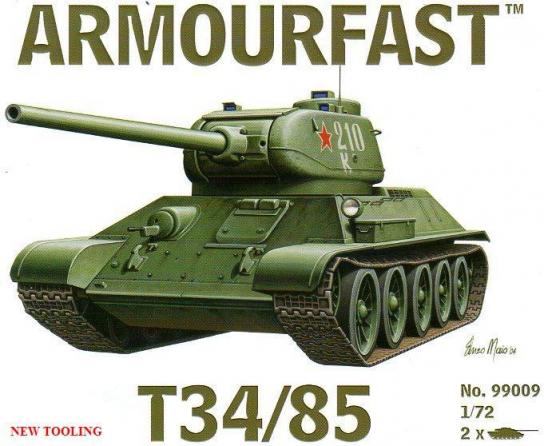 In response to the German Panzer IV armed with the long barrelled 75mm gun and the Tiger with the 88mm gun, the Soviets increased the T34’s frontal armour and up-gunned it with the long barrelled 85mm gun developed from an anti aircraft gun. But, despite the more powerful gun and the advantage of the new three man-turret which at last freed the commander from being the loader too, the T-3485 wasn’t still a really match for Tigers and Panthers, as the gun could not easily penetrate their thick frontal armour. 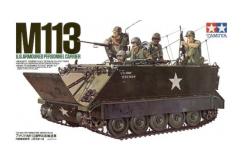 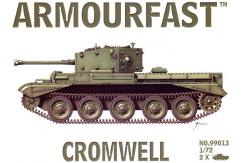 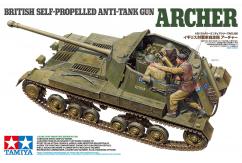 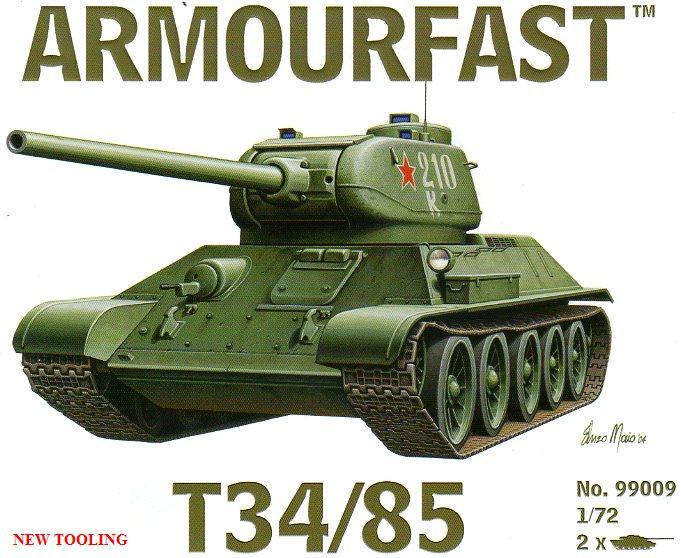