The A-4 Skyhawk was designed by Douglas  in response to a U.S. Navy call for a jet-powered attack aircraft to replace the older A-1 Skyraider. Douglas opted for a design that would minimize its size, weight, and complexity. The result was an aircraft that weighed only half of the Navy's weight specification. It had a wing so compact that it did not need to be folded for carrier stowage. 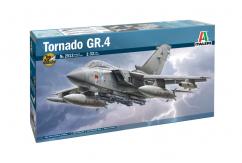 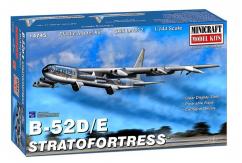 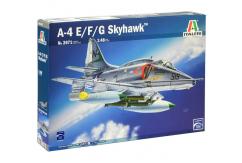 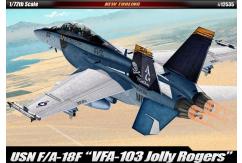 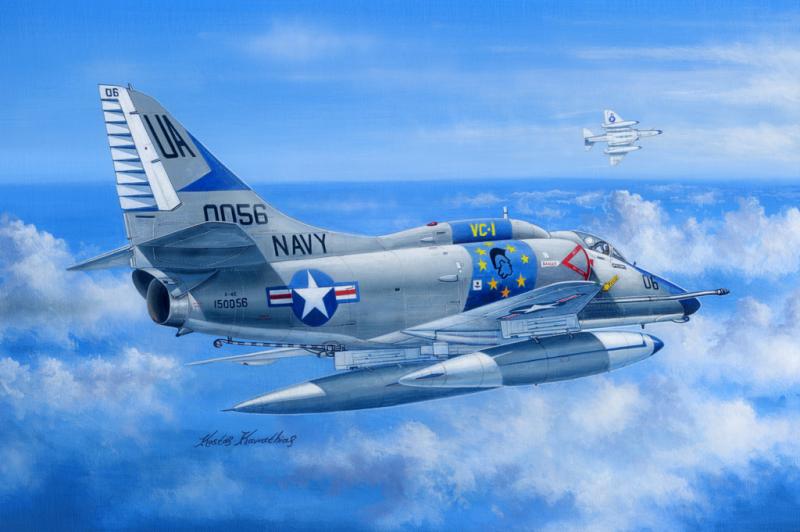