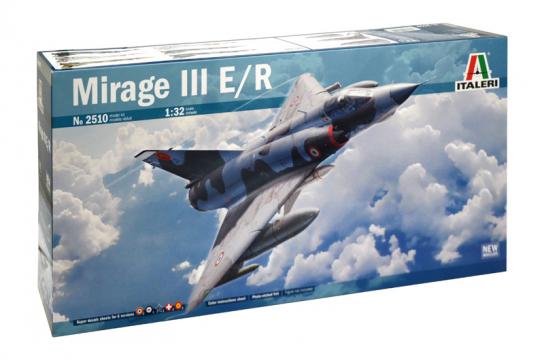 Out of
stock
$205.00
Dispatch
Out of Stock
In-Stock Alert
We'll email you when it's back in stock

Enter your details and we'll be in touch when Italeri 1/32 Dassault Mirage III E/R is back in stock.

The Dassault Mirage III is a reference point of the French aircraft production. It has been produced from the early sixties to provide to Armée de l’Air, the French Air Force, a reliable and effective fighter aircraft. The Mirage III rapidly became a commercial success and it was widely exported to several Countries taking part to a lot of conflicts between the seventies and the eighties.  Characterised by the delta wing design without horizontal tail plane, thanks to its Snecma Atar afterburning turbojet, it was able to exceed the speed of Mach. After the introduction of the single-seat interceptor Mirage IIIC, a new multirole and strike version has been implemented. The Mirage IIIE was born and it has been a successful version produced in a significant number of units.  It was characterised by a forward fuselage extension to permit  the installation of the new avionic system. From the same airframe, including the fitting of cameras in the nose,  Dassault has also been developed the reconnaissance variant designed as Mirage IIIR. 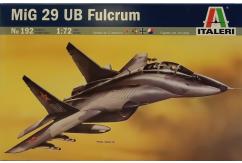 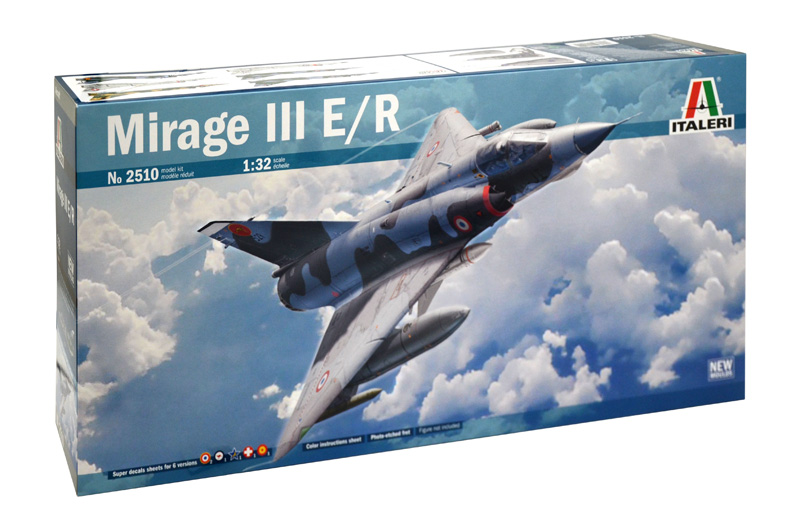