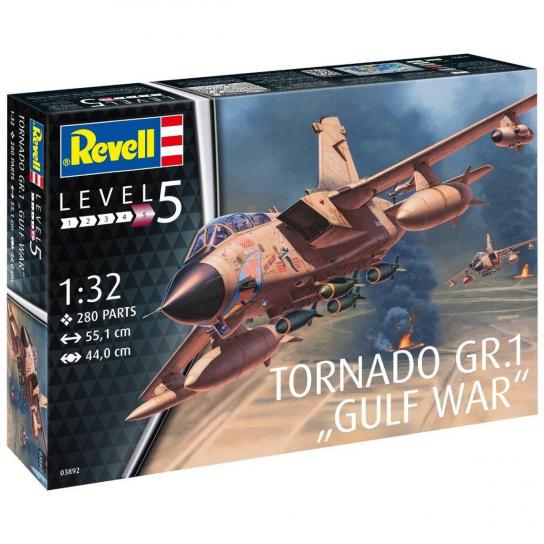 Out of
stock
$149.00
Dispatch
Out of Stock
In-Stock Alert
We'll email you when it's back in stock

Enter your details and we'll be in touch when Revell 1/32 Tornado GR.1 RAF "Gulf War" is back in stock.

A replica model of the Tornado GR.1, a swing wing ground attack combat aircraft. This version was deployed by the RAF. Its baptism of fire came in 1991 during the Gulf War. 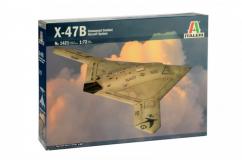 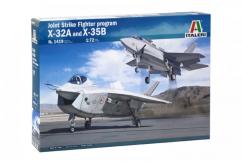 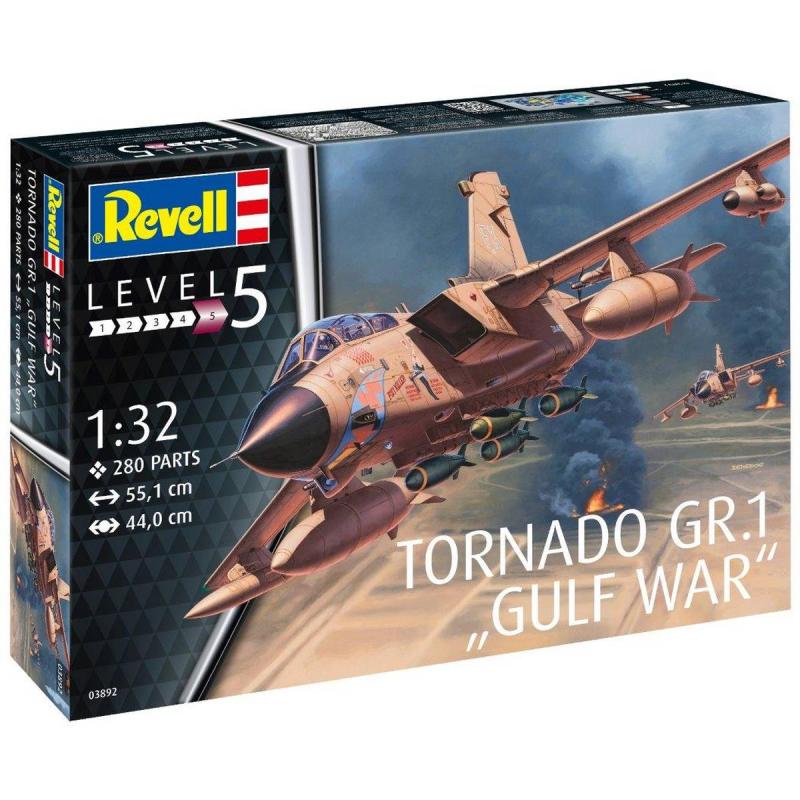