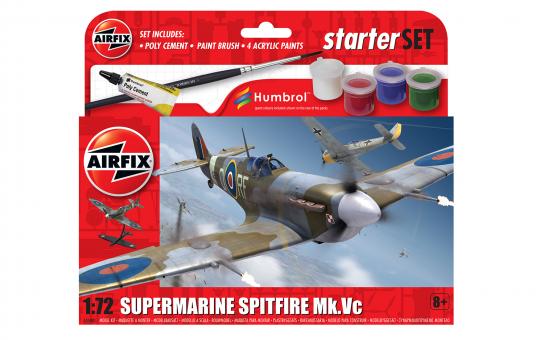 One of the most famous aircraft ever to take to the skies and one which is as familiar today as it was during the savage dogfights of the Battle of Britain, the Supermarine Spitfire was designed as a short range, high performance interceptor, taking inspiration from the inter-war seaplanes which had competed for the Schneider Trophy. Representing a significant advancement in aviation technology compared to the biplane fighters which were still in widespread service during the mid 1930s, the Spitfire would go on to see service throughout the Second World War, undergoing constant development to keep it at the forefront of fighter design. Introduced as something of an interim design, the Mk.V would go on to be the most heavily produced variant of Spitfire and featured the more powerful Merlin 45 engine and highly advanced universal wing, which allowed different armament options to be fitted to the fighter with relative ease.

To further extend the pure enjoyment Airfix can bring to so many, these new simpler to build-and-paint Starter Sets are perfect for any beginner. This fantastic new model comes not only come with a more child-friendly build, but also a brilliant bespoke 'shadow-effect' stand to mount them on. Complete with painting guides, water-based acrylic paint, adhesive and a brush, this kit is a great start to anyone's model building career!

What's in the box: 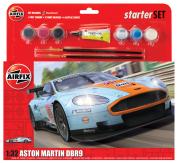 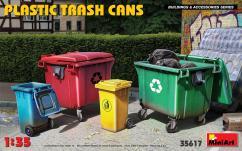 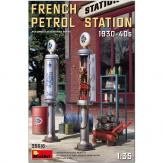 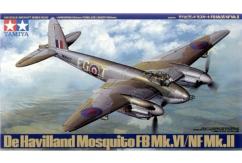 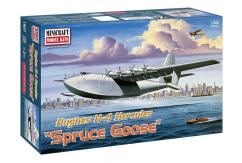 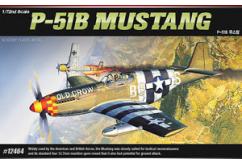 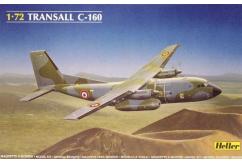 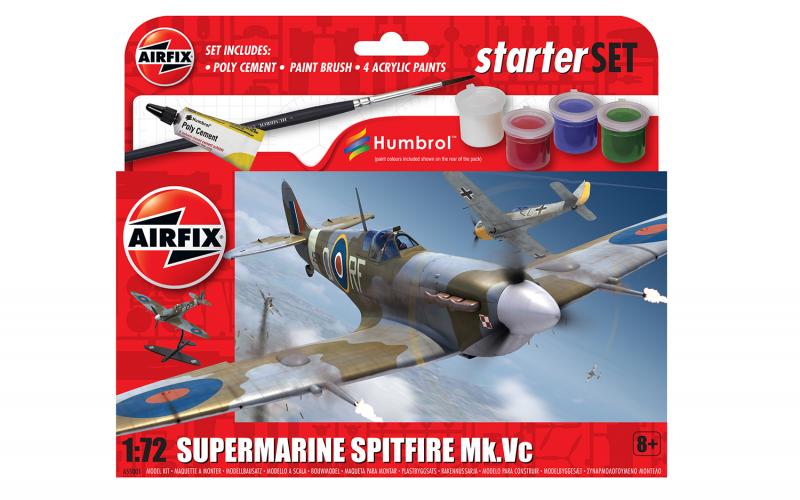