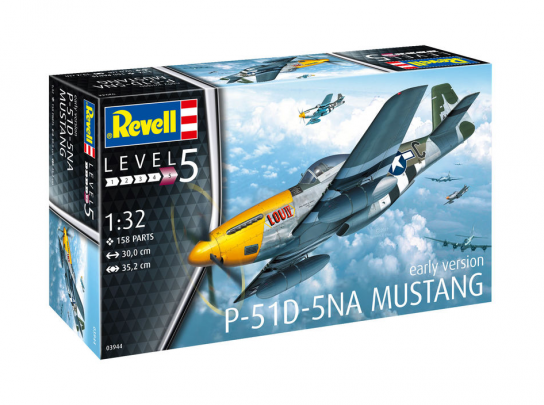 Out of
stock
$114.00
Dispatch
Out of Stock
In-Stock Alert
We'll email you when it's back in stock

Enter your details and we'll be in touch when Revell 1/32 P51D-5NA Mustang - Early Version is back in stock.

The P-51D Mustang is one of the most extraordinary and effective combat aircraft of the 2nd World War. It proved itself to be a very versatile weapon for long-distance escort flights as well as in the ground support role. 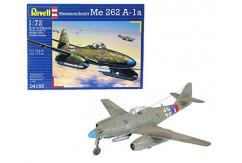 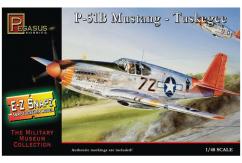 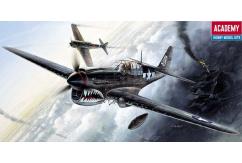 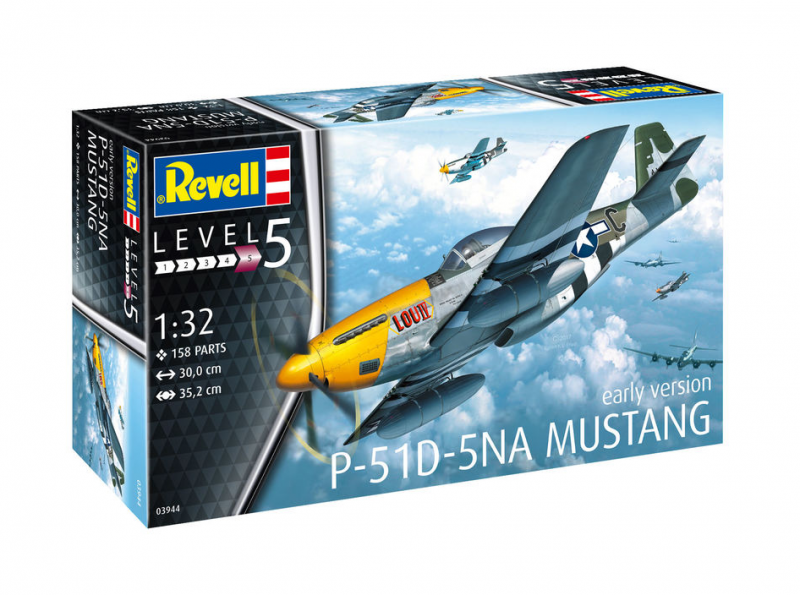