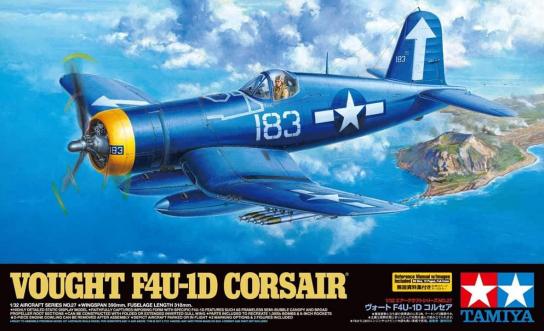 Out of
stock
$280.00
Dispatch
Out of Stock
In-Stock Alert
We'll email you when it's back in stock

Enter your details and we'll be in touch when Tamiya 1/32 Vought F4U-1D Corsair is back in stock.

With its combination of high speed and heavy armament, the Corsair was a formidable aircraft active in the latter half of WWII. As a versatile bird it had a number of variants, among them the F4U-1D, which was the first Corsair to be officially deployed on U.S. aircraft carriers. Features unique to the F4U-1D included a frame-less semi-bubble canopy, thicker propeller blade roots, a raised pilot's seat and more. Armament took the form of six 12.7mm machine guns mounted in the gull wing, with a pylon under each side of the root allowing it to carry two 1,000lb bombs or drop tanks. The outer wing could be fitted with 4 rockets on each side. The F4U-1D was an important presence on its carriers, joining attacks on the Japanese archipelago in February 1945 as U.S. forces advanced. 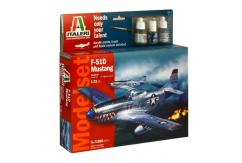 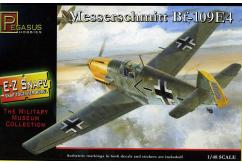 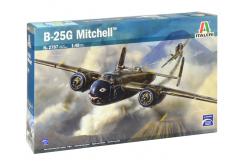 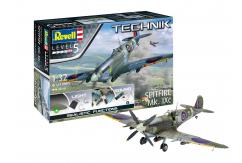 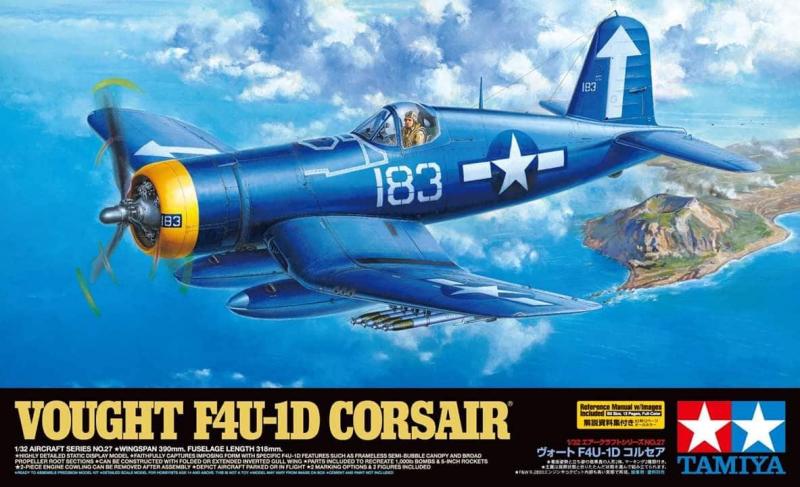