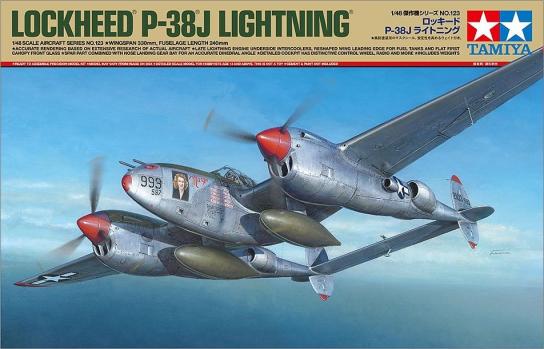 Out of
stock
$139.00
Dispatch
Out of Stock
In-Stock Alert
We'll email you when it's back in stock

Enter your details and we'll be in touch when Tamiya 1/48 Lockheed P-38J Lightning is back in stock.

Our legendary 1/48 Aircraft Series welcomes the J variant of the Lockheed P-38 Lightning! Our first P-38 kit, released in late 2019, came in the form of the F/G variant, and it quickly became the definitive P-38 kit of the modeling world.

The Lockheed P-38 Lightning was an American twin engine fighter aircraft produced by Lockheed; it was the first Lockheed fighter aircraft which was officially adopted into service. The P-38’s variants were used during World War II and they reached about 10,000 production planes. Equipped with intercoolers under engines, the P-38J Lightning yielded 1,450hp at high altitude and maximum 1,600hp, plus longer-range courtesy of fuel tanks in its wingtip leading edges in addition to the main fuel tank. As a result, the P-38J offered stable and astonishing performance at any altitude, and gained great renown among American fighter aircraft.

• 1/48 scale plastic model assembly kit. Length: 240mm, width: 330mm.
• The unique form (twin-engine, twin-tailplane) with radiator fairing and larger engine cowlings of the P-38J (late P-38) is accurately captured.
• Features realistic renderings of air ducts connecting intercoolers to oil coolers.
• New-shape turbo superchargers are realistically depicted.
• The first canopy with the flat front glass and 2-part third canopy are authentically recreated.
• The second canopy can be depicted open or closed. A 1-part slide-molded piece succinctly and realistically depicts closed canopy, and the three parts including vertically openable upper hatch recreates the opened canopy.
• New parts are added to depict wingtip leading edges which have detailed refueling ports.
• The steering wheel is replaced by a gun-grip type stick.
• A detailed cockpit features separate side walls with the throttle box and radio while the Lynn-3 gunsight, radio at the back of cockpit and more are also depicted.
• Nose landing gear has updated fork and main landing gear has reinforced upper rotating struts.
• The spar part (combined with the nose landing gear bay) is inserted into wing, which ensures an accurate dihedral angle.
• Contains parts to recreate two each of 150- and 300-gallon drop tanks.
• Weights for nose and right, left engine cowlings are included in the kit to ensure correct balance of the model when displayed.
• Comes with three marking options, including the “Marge" P-38J which the US ace pilot, Richard Ira Bong flew.
• Comes with canopy masking stickers and a full-color painting guide. 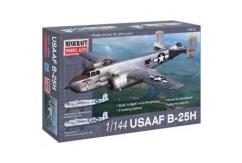 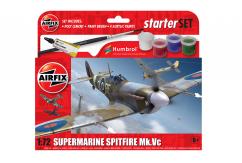 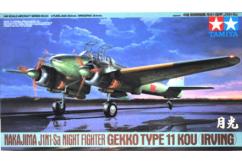 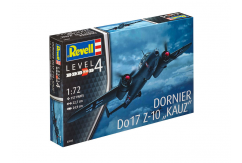 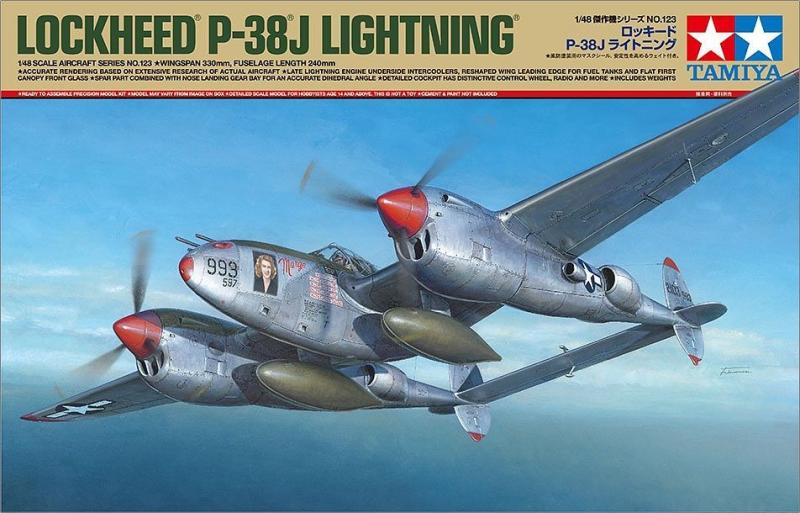