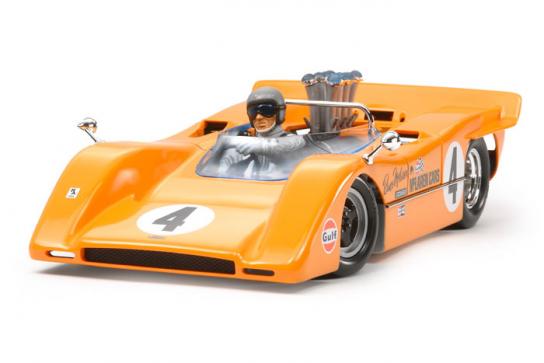 Enter your details and we'll be in touch when Tamiya 1/18 McLaren M8A 1968 - Limited Edition is back in stock.

1966 saw the inauguration of the Canadian-American Challenge Cup (CAN-AM), which raced two-seater, open-top machines with unlimited engine displacements. Although held domestically, this unique series saw many F1 drivers in attendance and quickly gained popularity due to the dynamic performances of the high-powered machines. It became one of the most exciting race categories after Formula One and the World Sports Car Championship. Founded by F1 driver Bruce McLaren in 1963, Bruce McLaren Motor Racing raced CAN-AM and F1 GP beginning in 1966. The 1966 CAN-AM season saw B. McLaren drive the McLaren M1B to the 3rd place overall ranking. The following year, he drove the M6A and won the championship, which led to the team's successful period. In 1968, the team entered the M8A which was lighter, had enhanced aerodynamics, and adapted the same monocoque structure of F1 machines of the day with an engine firmly connected to the rear bulkhead. The wedge-shaped body produced an increased down force effect and featured air intakes with NASA ducts. It was powered by a 620hp Chevrolet V8 7-liter engine with eight 40cm long air funnels. In this six race series, D. Hulme and B. McLaren drove the M8A and took 3 and 1 wins respectively to dominate the season. Not resting on their laurels, the M8A continually evolved with the M8B, M8D, and M8F respectively. Despite the tragic test drive accident that involved B. McLaren in 1970, the team swept the CAM-AM series, taking 5 consecutive championships from 1967 to 1971.

The Tamiya model of this iconic race car was originally released in 1969 as a motorized kit. The re-release is a static model only and the decals have been created by renowned decal maker Cartograf. 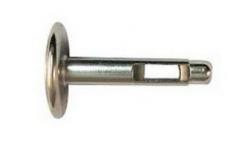 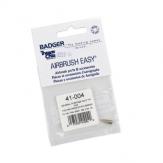 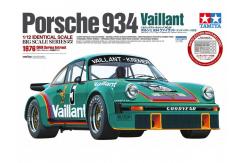 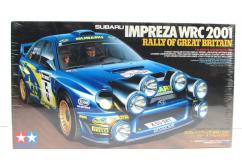 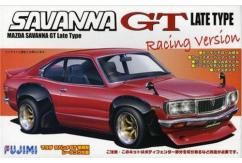 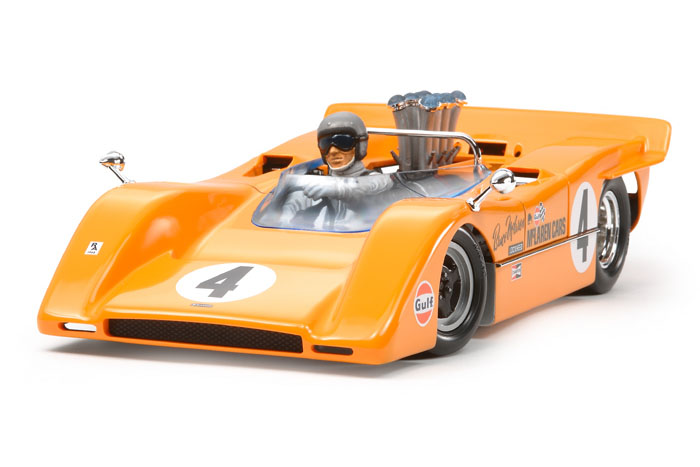