Out of
stock
$44.00
Dispatch
Out of Stock
In-Stock Alert
We'll email you when it's back in stock

Enter your details and we'll be in touch when Tamiya 1/24 Toyota Celica GT4 Castrol is back in stock.

When the curtain went up on the 1993 World Rally Championships, the '92 title winning Toyota Team of Europe were ready to take on their capable rivals Lancia, Ford, Subaru, Mitsubishi, and the others, making this Monte Carlo Rally a very exciting event for motorsport fans. Toyota's highly sophisticated Celica GT-Four RC, with driver Didier Auriol at the wheel, showed impressive performance by out-running all competition to dominate this first round of the season.

Regarded as one of the most technologically advanced and potent rally racing machines available today, the Celica GT-Four RC is powered by a 2 litre, liquid cooled in-line four cylinder DOHC, turbocharged engine, capable of yielding 299 HP and 45.9kg/m of torque. This tremendous power is channelled via 6-speed gearbox to all four wheels. The electronically controlled torque-splitter distributes 50:50 front/rear power under normal operations, but is capable of automatically shifting to other ratios when the power distribution sensor detects a change in road surface conditions or even driving style. Night running equipment used during Monte Carlo Rally included quadruple spot-lamps plus cornering lamps that made the racer look even more massive. 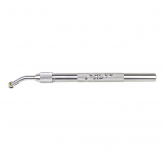 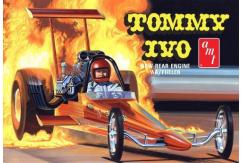 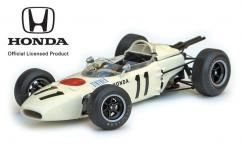 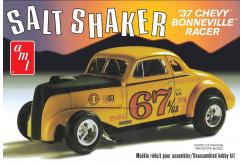 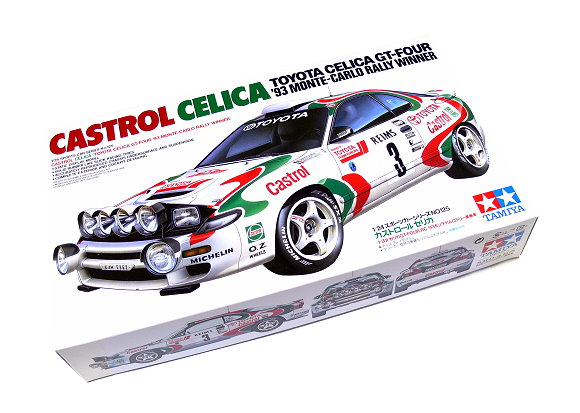