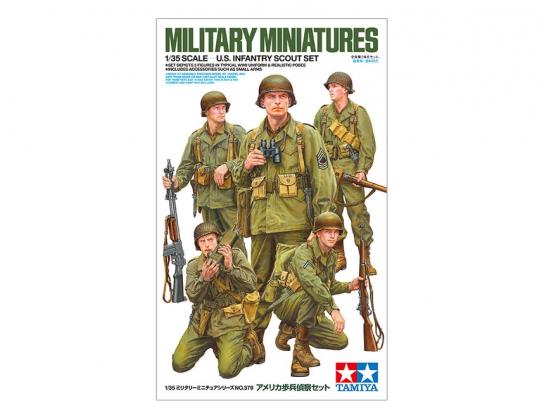 Out of
stock
$32.00
Dispatch
Out of Stock
In-Stock Alert
We'll email you when it's back in stock

Enter your details and we'll be in touch when Tamiya 1/35 US Infantry Scout Set is back in stock.

Enhance the realism of your masterpiece model or diorama with this WWII U.S. Infantry Scout Set.

New to this set:
Various series of the short-sleeve M41 jacket and leggings had been the staple of the American Army uniform around June 1944 when the Invasion of Normandy occurred, but from summer in that year onward, the new common uniform was developed for paratrooper, armored and mountain divisions, and the M43 field jacket and 2-buckle boot became common.

• 1/35 scale plastic figure model assembly kit.
• U.S. infantry scouts are accurately captured in uniform typical of the WWII period.
• These figures depict the commander looking ahead with M1 Carbine in hand, two soldiers with M1 Garand and BAR, one soldier with the Handie Talkie (Thompson submachine gun on the ground) and a rifleman down on one knee.
• Figures are in realistic pose and have lifelike facial expressions that add a further element of authenticity to any model or diorama of the period. (Use with M4A3E8 Sherman "Easy Eight", M10 and M18 Hellcat is recommended.)
• Accessories such as fire extinguisher, grenades and binoculars are realistically captured.
• Comes with five helmets (two out of the five have camouflage nets).
• Decals are included to depict rank insignia on sleeves. 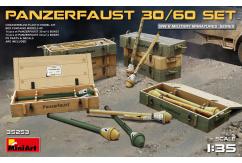 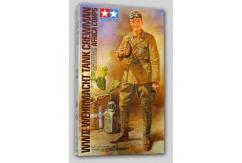 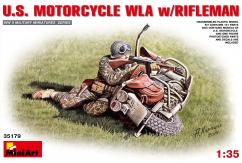 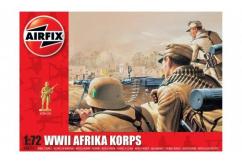 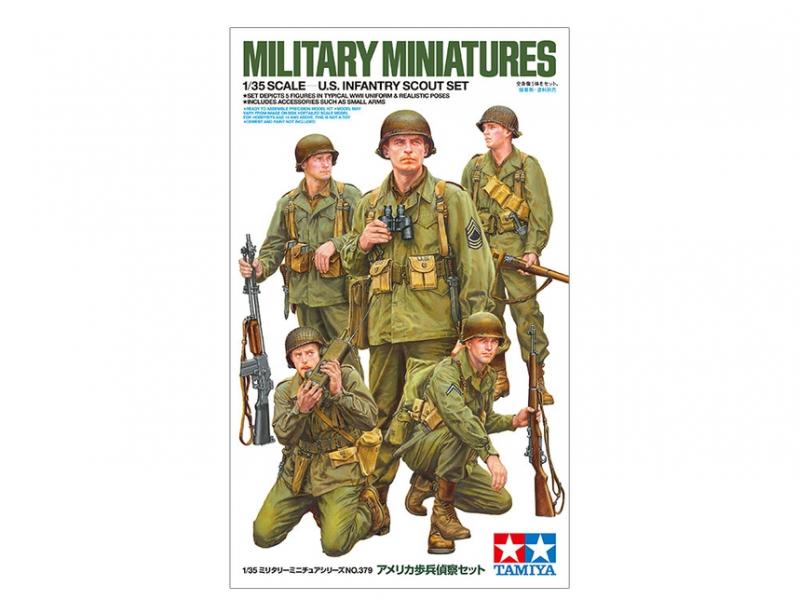