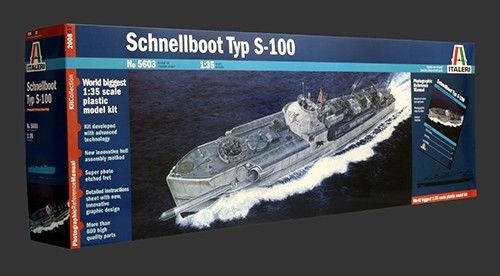 First launched in 1943, the S-100 series of World War II German S-boats featured heavier defensive armament, including an additional 20mm gun amidships and a 37mm mount at the stern. They were easily recognizable by the armored kalotte(skullcap) plating over the bridge.

The S-100 saw action in all European seas including the Mediterranean, Baltic and Black seas, but was mainly used for missions and harassment operations in the English Channel.

The kit is molded in 591 gray styrene, photoetched-metal, and metal parts. Part details are hit-and-miss; some are exquisitely cast while others are simplified.

The weapons complements are the real gems. Armaments include a 37mm Flak M42, 20mm single and 20mm dual mounts, and four 21" TT torpedoes, all nicely detailed subassemblies verging on being mini-kits. However, while detailed depth-charge racks are supplied, there are no depth-charge cans included.

Decals are in-register, and their color appears accurate. As part of a European kit, the decals include no swastikas (not even the flag). Markings for 4th Flotilla boats Lang and Ha-Ju are included. The decals laid down nicely with a little Micro Sol.

While construction was basic, the kit's diverse materials and sheer quantity of parts make it best recommended to modelers with multimedia kit experience. 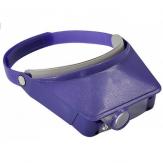 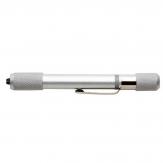 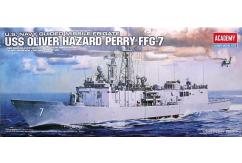 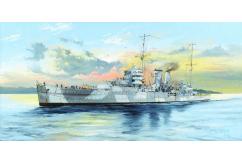 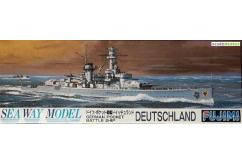 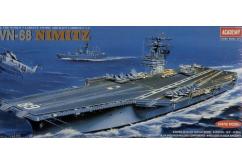