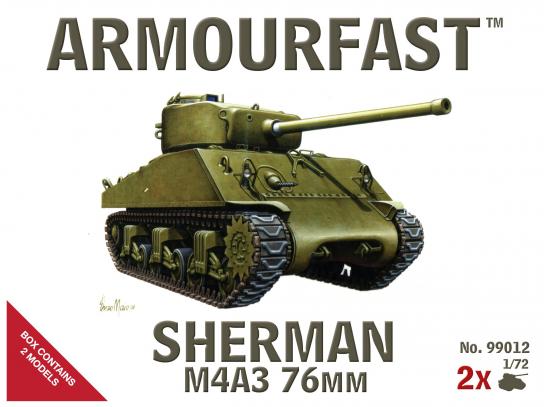 Enter your details and we'll be in touch when Armourfast 1/72 Sherman M4A3 76mm is back in stock.

Battle experience showed that, whilst when it first saw combat, the Sherman’s 75 mm gun, inherited from the M3, could kill any German tank then in service at normal combat ranges, the failure to upgrade tank guns to keep pace with the heavier German tanks being introduced later in the war meant that it lacked effectiveness against the medium Panther and heavy Tiger I tanks. This problem was compounded by the American Army’s insistence that tanks should avoid tank vs tank combat, leaving the job of destroying the enemy’s tanks to specialist Tank Destroyer units.

Again, battle experience proved that a more powerful gun was required and over time a 76mm high velocity gun was developed designed to knock out all enemy tanks then in service and by July 1944 over 2,000 76mm gun tanks had been produced. Unfortunately, with regular APBC ammunition the 76 mm could reliably knock out a Panther only with a shot to its flank; firing HVAP ammunition, the 76mm was a formidable weapon, but the most common ammunition available was the poorer-performing APC as the HVAP was generally diverted to the tank destroyer units. 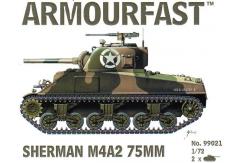 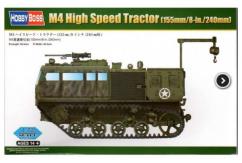 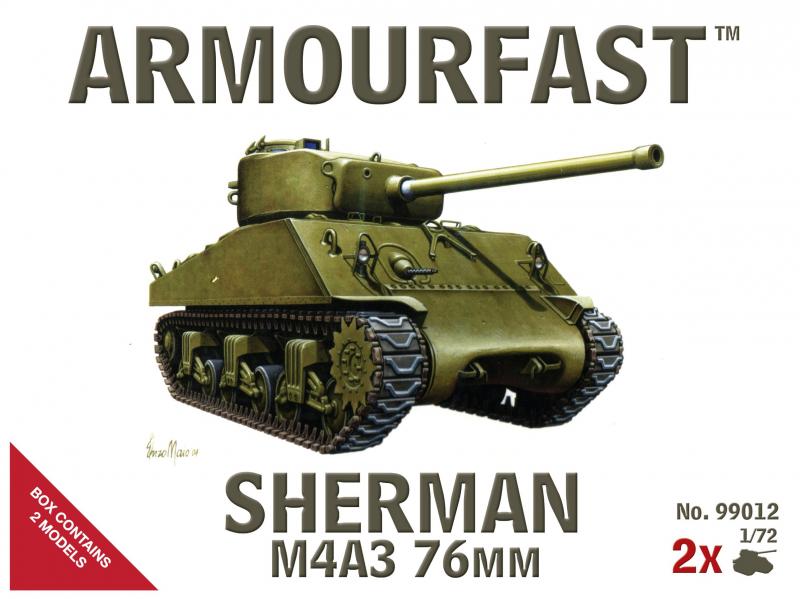