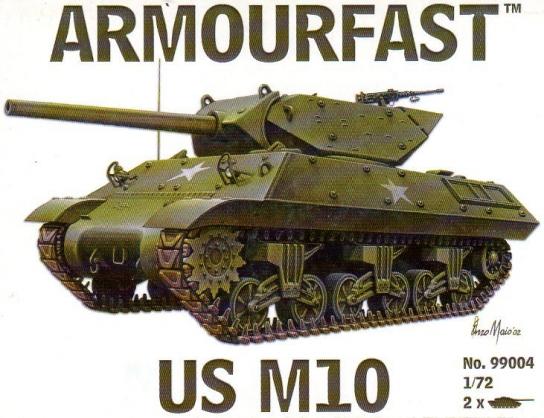 Enter your details and we'll be in touch when Armourfast 1/72 US M10 is back in stock.

Tank Destroyers were specialized units designed to engage and destroy enemy armour, opening the way for Allied tanks to exploit the gaps. During WW II, tanks did not have sufficient firepower for this task leading to the concept of a separate tank destroyer platform. The M-10 was built on the chassis of the M-4 Sherman tank with an M7 3 in. gun (76mm) in an M5 mount placed in the pentagonal welded turret. 4,993 M-10 Tank Destroyers were produced at the General Motors tank arsenal during WW II, beginning in September 1942.The M10 was a good fighting vehicle with a relatively low silhouette and good ballistic protection from its sloped armour. However, it also had its disadvantages with the open topped turret leaving both crew and ammunition vulnerable to shell splinters and the size of gun, developed from an anti-aircraft weapon, meaning that a large counterweight addition to the turret was required.

All our kits come with 2 MODELS IN EACH BOX giving you the flexibility to produce the variation of your choice.Completed kit images courtesy of Alan Phillips 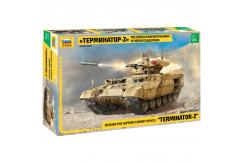 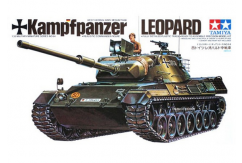 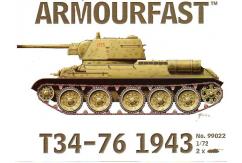 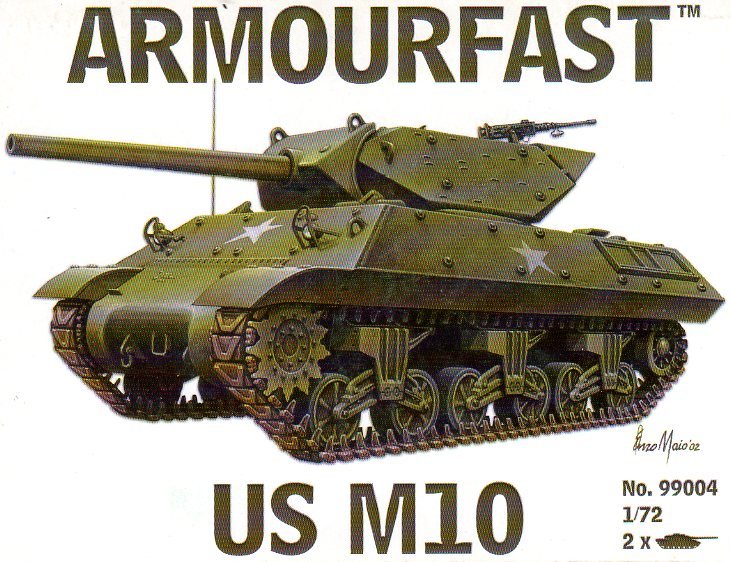