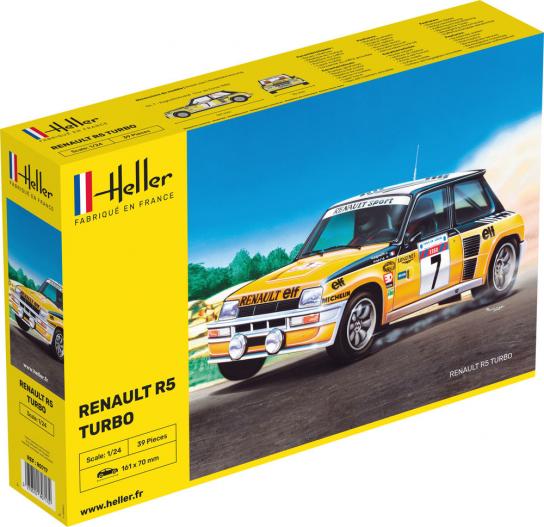 „Aggressive“ , „monstrous“ , „ to impress the girls“, these were some of the comments made at the Salon in 1978 when the mock-up of the R5 turbo was unveiled. Two years later, skillful drivers were appreciating the 204 km/h speed of this mass-produced „bomb“. The impressive air intakes on the rear wings and its polyurethane trim made it instantly recognizable. This audacious redesign of the R5 without doubt regilded the Régie [state-controlled company] coat-of-arms. 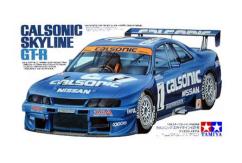 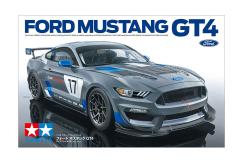 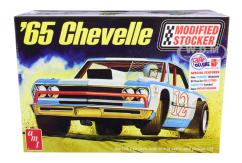 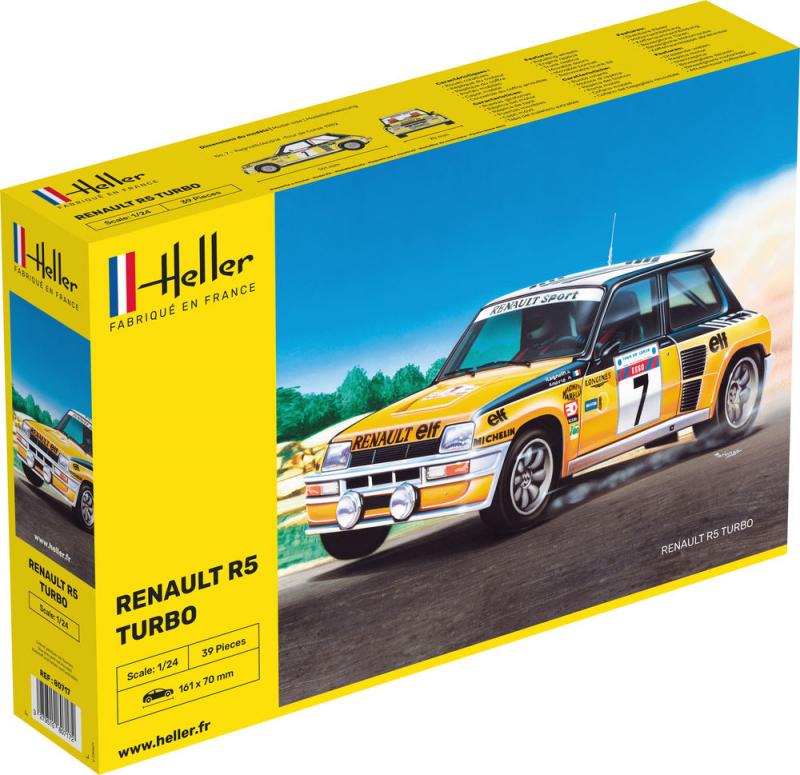