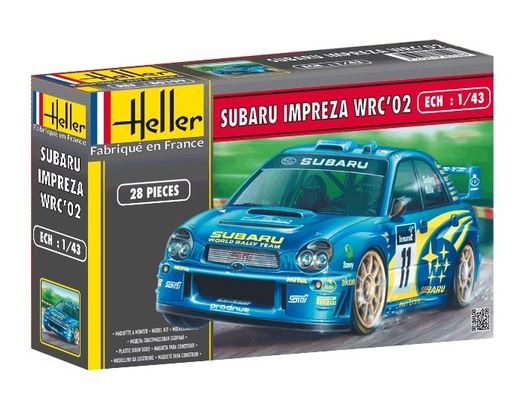 The new Impreza WRC appeared for the first time during private trials, a few weeks before the start of the 2001 Monte-Carlo Rally and was greeted with much surprise since it is a 4-door sedan. Adjusting the vehicle will take much longer than expected and after one year of competition, the Subaru Prodrive team hoped to confirm the good potential of the car on asphalt, during the 2002 Tour de Corse Rally. 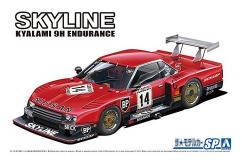 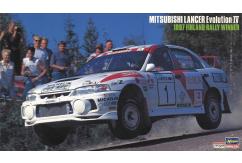 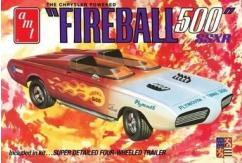 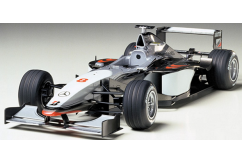